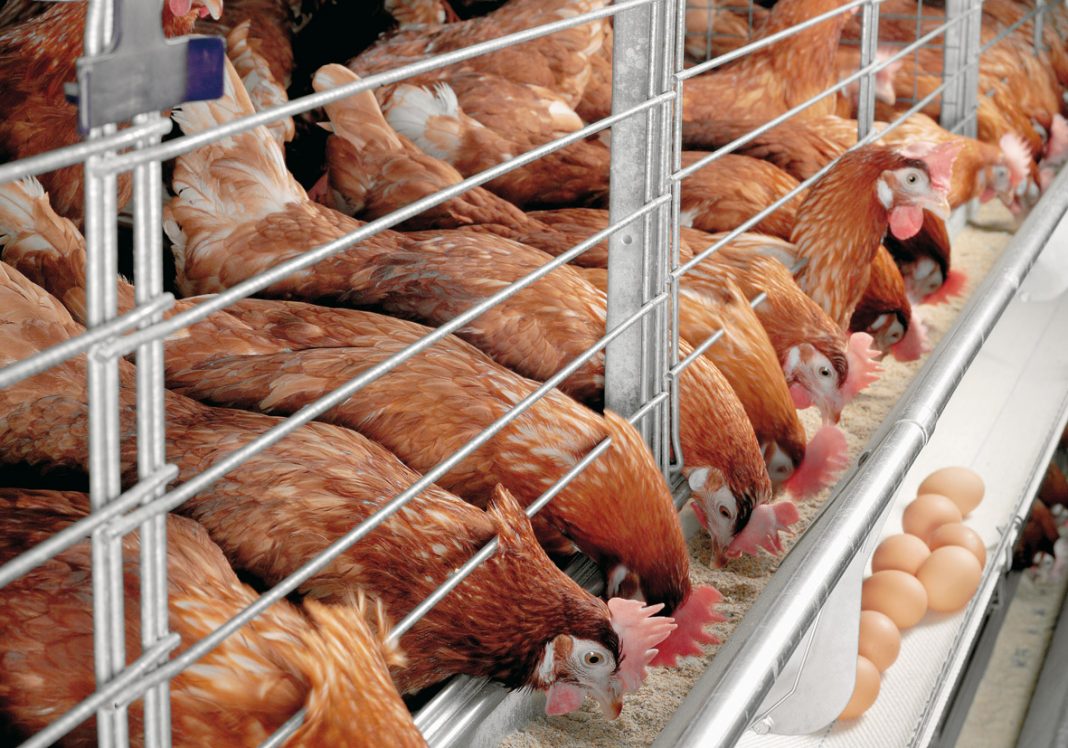 The Poultry Association of Nigeria (PAN) has said that the current feed challenges facing the multi-billion naira poultry industry may take almost 20 to 25 million Nigerians out of jobs if immediate interventions were not provided.

PAN National President, Ezekiel Ibrahim, who stated this in Abuja on Saturday during the World Egg Day celebration appealed to the federal government to come up with policies that would assist the farmers and save the industry from total collapse.

The association noted that the industry employs millions of Nigerians directly and indirectly, stressing that the entire value chain of poultry crop alone takes almost 4.5 metric tons of maize and 1.5 metric tons of soya beans annually.

Ibrahim, who was represented by the Director-General of the Association, Onallo Akpa, said the collapse of Nigeria’s poultry industry would create a big market for other parts of the world that are into poultry production.
He said: “The poultry industry is about to collapse and if that happens, there are so many negative consequences that would affect the people.

“We are being challenged by maize scarcity and high exchange rate. People producing in other parts of the world are waiting to see the poultry industry in Nigeria collapse.
“If that happens, it is a big market for them because we have the population which will create a big market for them.
“We need the government to help look into some of the policies, we need their support to help grow the industry and, without their support, no matter the money we have to invest, we can’t really achieve much”.

While appealing to the federal government to intensify the school feeding program where an egg a day per child can be meaningfully implemented in the country, he urged them to make eggs part of the Prison feeding program.

He further appealed to the federal government to consider eggs as a priority food product that could be supplied to displaced people at various locations throughout the country.
In his remarks, the Federal Capital Territory (FCT) PAN chairman, Pius Aminu, said the poultry sector should be taken more seriously by the government than any other sector.

Aminu said the poultry business had been good and very encouraging for people in FCT, but with the advent of COVID-19, a lot of setbacks have met the business.
While noting that some poultry farmers have been kidnapped in recent times, he said the industry is also faced with obstacles that hinder them from moving their produce from the farm to the city centre.

“In the last six months, over 2000 people have been thrown into the labour market as a result of some of the challenges the poultry farmers are facing.
“No sector in Nigeria is employing people like the poultry industry, an average farm with a population of 2000 birds needs nothing less than 10 workers” he added.
The News Agency of Nigeria (NAN) reports that the association gave out packs of eggs to residents in the FCT to mark the celebration of World Egg Day 2021.