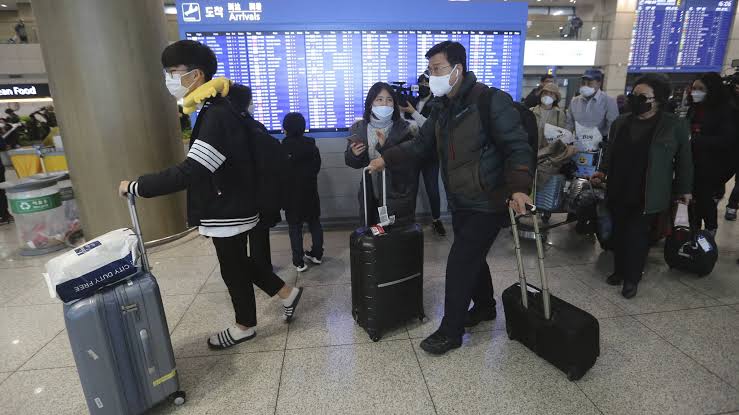 The Ministry of Justice in South Korea has granted refugee status to an Angolan family with a Congolese background, citing the likelihood of persecution should they return home, officials said Saturday.

The Refugee Council approved the application from Nkuka Lulendo and his family, who were in the media spotlight in 2019 for being stuck at Incheon International Airport, west of Seoul, for nine months after they were denied a chance to file for refugee status.

“The possibility of them being persecuted by the government of their home country has become quite substantial due to the media reports during their stay in Korea,” the council was quoted as saying.

Lulendo, his wife and four children arrived at the Incheon airport in December 2018 on a tourist visa. They asked for a chance to seek asylum, citing persecution against people with Congolese origins in Angola.

The immigration office at the airport refused the request and denied them entry on the grounds that they had no clear reason to seek refugee status other than economic motives.

After the decision, the family stayed at the airport‘s transit zone for nine months before an appellate court reversed a lower court ruling in September 2019 and allowed them to apply for refugee status.