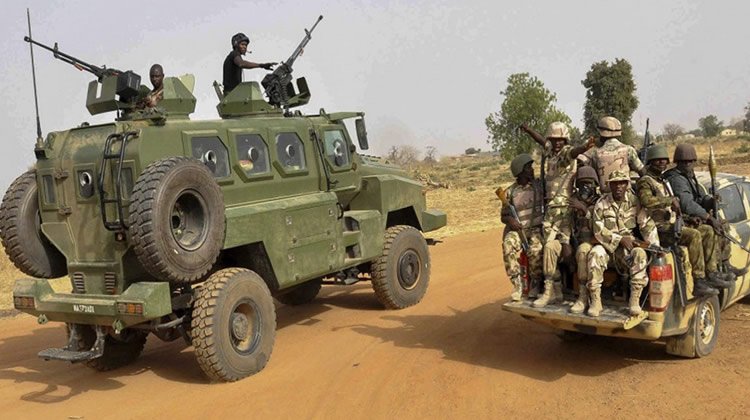 The military personnel numbering 158 will, according to the theatre commander of the joint task force, Maj. Gen. Christopher Musa, be tried on matters that pertains directly to the regimentation, discipline, efficiency and morale of the military.

Musa made this assertion while inaugurating the general and special courts martial at the officers’ mess of the Maimalari cantonment in Maiduguri.

“As we all know, courts martial trials are regimental and judicial exercises, the end of which may review, reduce or remove the rights and privileges of any convicted service personnel.

“To maintain the armed forces in a state of readiness, the military as an institution must be ready to enforce internal discipline effectively in accordance with the extant laws,” Musa stated.

He said further that the two courts martial inaugurated were in line with the two set of laws guiding the command. As such, the court martial is not only a jury for trial but also a court to speedily dispose cases and award punishments in the event of conviction of any personnel.

“The military has its code of service discipline to meet its peculiar disciplinary needs. In this regard, emphasis shall be laid on statutes and the traditional military regimentation, with due adherence to the fair hearing requirements as enshrined in the Constitution of the Federal Republic of Nigeria as amended,” he said.

Also speaking, president of the general court martial, Maj Gen. Bainze Mohammed, said there were 28 officers to be tried while the remaining 130 are soldiers serving in the various units of the operation ground.