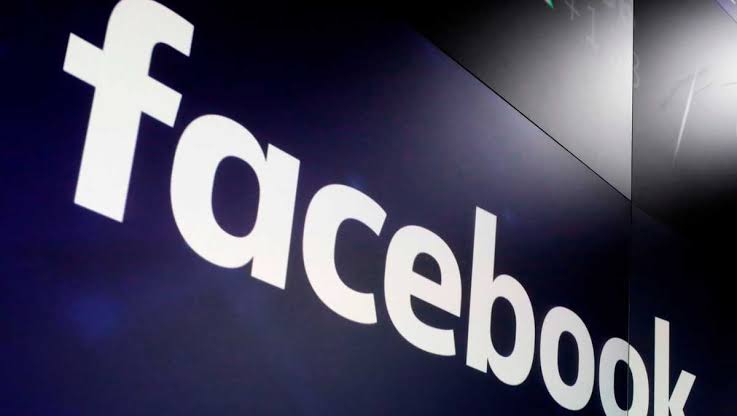 Just days after several of its major services went down for about six hours, Facebook on Friday suffered another outage.

“We’re aware that some people are having trouble accessing our apps and products,” the company said on its verified Twitter account on Friday. “We’re working to get things back to normal as quickly as possible and we apologize for any inconvenience.”

Instagram, the Facebook-owned photo sharing service, also announced on Twitter that some of its users were facing issues.

Facebook said it had resolved the issues around two hours after they first surfaced, adding that it was caused by a “configuration change” but was unrelated to the widespread outage earlier in the week.

“Sincere apologies to anyone who wasn’t able to access our products in the last couple of hours,” the company said in a statement. “We fixed the issue, and everything should be back to normal now.”

The disruption was smaller than what those platforms and others faced Monday, with a few thousand reports on the tracking website Down Detector across Facebook, Messenger, Instagram and WhatsApp — a fraction of the earlier outage.

Facebook, Instagram and WhatsApp were all inaccessible for most of the US day on Monday. Facebook later said the issue was due to “configuration changes on the backbone routers that coordinate network traffic between our data centers” and which “caused issues that interrupted this communication.”

Friday’s issues cap off what has been a week full of controversy for Facebook. The Monday outage came the day after Frances Haugen, a former product manager at the company, revealed her identity as the whistleblower who leaked several company documents to the Wall Street Journal.

Those documents, as well as Haugen’s testimony to the Senate Subcommittee on Consumer Protection, Product Safety, and Data Security, indicated that Facebook was aware of various problems caused by its apps, including Instagram’s potential “toxic” effect on teen girls.

Haugen is also expected to appear in front of the House select committee investigating the January 6 riot at the US Capitol next week, three sources with knowledge told CNN.