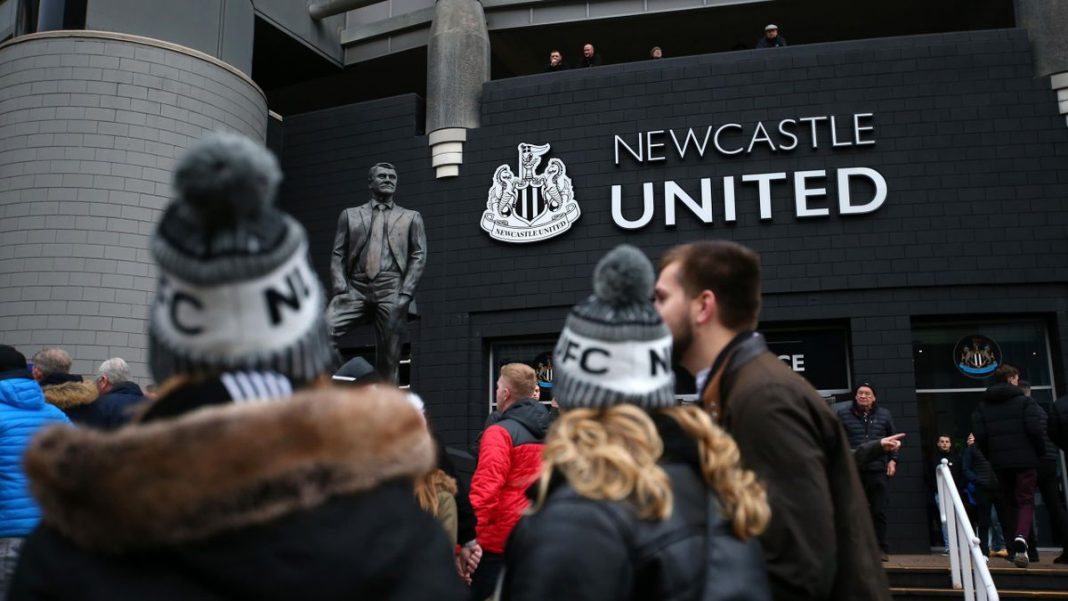 On 7 October, an official statement was released by the Premier League about the £300 million takeover of Newcastle United Football Club by an investment group led by the Public Investment Fund (PIF) of Saudi Arabia in association with PCP Capital partners and Ruben Brothers Sports and Media.

This news did not come as a shock to football fans and analysts around the globe because negotiations already began in April 2020 between previous owner Mike Ashley and the PIF. During the negotiation period, the English Premier League controversially refused to ratify the deal which led to breakdown in negotiations. But, due to pressure from the Newcastle United Supporters Trust, negotiations began again quickly and an agreement was reached between the Premier League and the Saudi’s PIF.

Newcastle United is a big pillar of English football. With four English championships and six Football Association (FA) Cup trophies,  the club is one of England’s most successful teams. Its youth academy is responsible for the development of spectacular players such as Tim Krul, Andy Carroll, Paul Dummett amongst many others. The club had a total market value of €245 million prior to its recent acquisition from the Saudi fund.

Unlike any takeover we have seen in recent years, the investment fund is worth at least $500 billion which will make Newcastle United the richest club currently in the Premier League.

In this piece, we will deconstruct the details of the deal and the positive and negative impacts of the takeover on the club and the league in general.

The first major advantage of this transfer of ownership is, of course, the improved financial capability. The club in time past suffered from the inability to attract world-class players from other teams due to the low spending power of its previous owners. This major takeover will see her improve in the player transfer department, attract world-class coaches and trainers, increase stadium capacity, remodel its youth academy, and challenge Europe’s top clubs.

This takeover will also bring more fortune for the Premier League due to increased TV rights. Fortune 500 companies around the world will want to become major sponsors of the league due to its massive reach across the globe. Major monetary investment is a big factor – which was why the deal was finally accepted after being rejected a few months back.

Finally, it will increase the current competition of the Premier League. Already, the Premier League is the most competitive league currently in world football. Attracting another financially buoyant powerhouse will increase the standard and footballing level of the league due to the purchase of world-class players, more experienced coaching staff and better infrastructure.

Everything that has an advantage will almost always have a disadvantage. Following the pattern of previous major financial takeovers, the growth of the youth academy has always seen a major backward decline. Due to the current high spending power of the current owners, buying world-class players would be preferred rather than promoting youth academy players into the first team. This trend has always hindered the growth of the youth academy and young footballers are forced to take their talents to other clubs.

Also, the PIF is owned by a foreign investment group in Saudi Arabia. Currently, 70% of EPL teams are owned by foreign investors. This makes the league and the United Kingdom vulnerable to these foreign investors as these investors possess control of the league. As for PIF, although a legally binding agreement has been written and signed that Saudi Arabia as a nation would not interfere in the dealings of the club, there would probably still be some influence from the nation in the clubs’ proceedings.