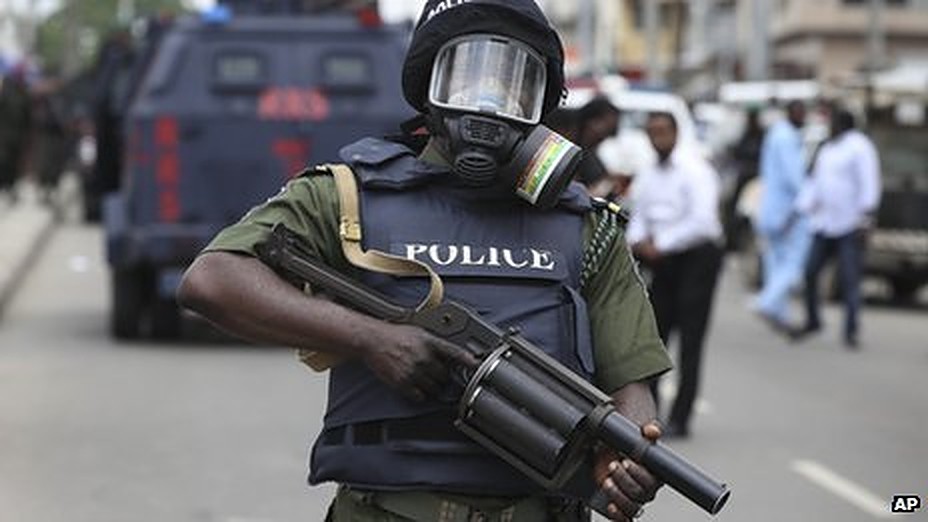 The Police Command in Jigawa has said it arrested 14 suspected criminals in Gumel and Kazaure Local Government Areas of the state.

The command’s Public Relations Officer, ASP Lawan Shiisu, confirmed the arrest to the News Agency of Nigeria (NAN) in Dutse on Saturday.

Shiisu said that raids were carried out on some black spots and criminal hideouts where the suspects were arrested.

“Raids have been carried out at criminal hideouts and black spots which led to the arrest of 14 suspects and exhibits in Gumel and Kazaure Local Government Areas.

“The exhibits were some quantity of dried leaves suspected to be Indian hemp, two unregistered motorcycles and rizla paper,” he said

The command’s spokesman quoted the Commissioner of Police, Aliyu Sale, as advising criminals in the state to reform and seek legal enterprises or leave the state, otherwise face arrest as there will be no hiding place for them.

He said that the CP had promised regular raids of criminal hideouts and black spots throughout the state to flush out and arrest criminal elements.