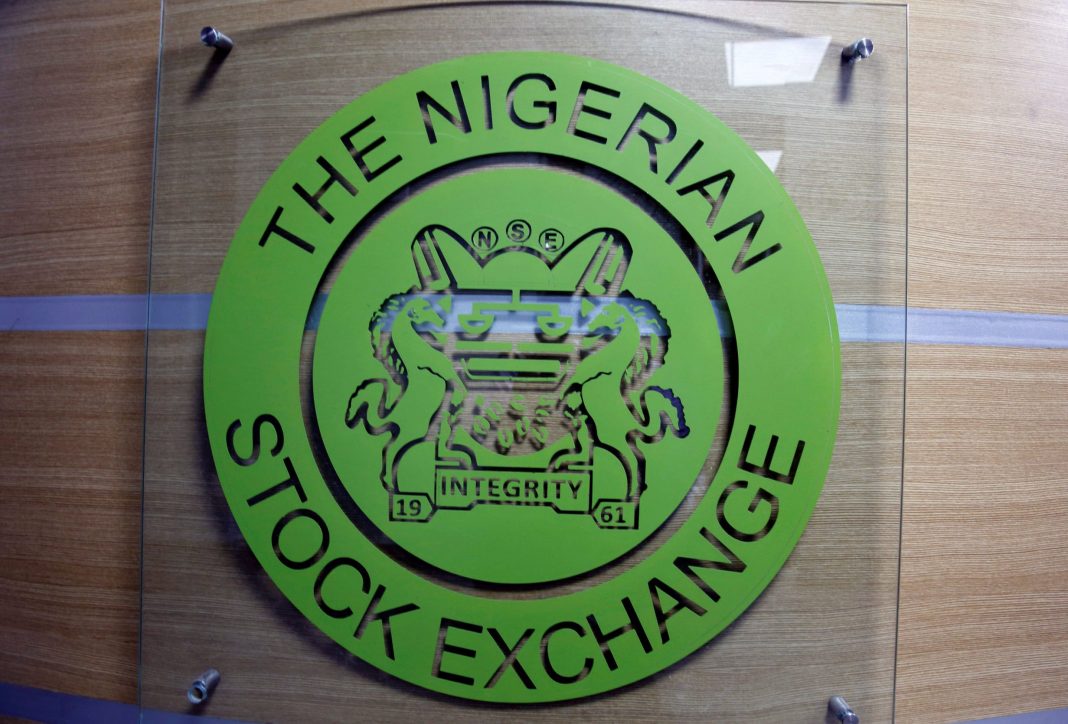 The Nigerian equity market recorded a fourth consecutive weekly gain to kick start the last quarter of the year as the All-Share index grew by 1.61% to close at 40,868.36 points.

Similarly, stock market investors gained N340 billion during the week as the total equities market capitalization rose to N21.3 trillion, a 1.6% increase compared to N20.96 trillion recorded as of the end of the previous week.

This is contained in the weekly stock market report, released by the Nigerian Exchange Group (NGX). Notably, the All-share index rose from 40,22.17 points recorded as of 30th September 2021 to close at 40,868.36 points as of the end of the review week.

The Financial Services Industry led the activity chart with 1.77 billion shares valued at N18.06 billion traded in 12,942 deals; thus contributing 81.20% and 82.22% to the total equity turnover volume and value respectively.

Trading in the top three equities in terms of volume were FBN Holdings Plc, Universal Insurance Plc and Fidelity Bank, jointly recording trades on 1.16 billion shares worth N12.334 billion in 3,460 deals, contributing 53.28% and 56.18% to the total equity turnover volume and value respectively.

Similarly, all other indices finished higher with the exception of NGX Insurance and NGX Consumer Goods Indices that shed 1.51% and 0.51% respectively, while the NGX ASeM, NGX Growth and NGX Sovereign Bond Indices closed flat.

Meanwhile, Jaiz Bank listed 5.08 billion ordinary shares of 50 kobo each, which increases the total issued and fully paid-up shares of the bank to 34.54 billion. On the other hand, the Exchange notified the public of the lifting of suspension placed on trading in the shares of African Alliance Insurance and Royal Exchange Plc.

The two bonds traded during the week were VETINDETF and VETGRIF30.
Fixed Income Securities Market

The Federal Government Bonds for the month of September 2021 were listed on the Nigerian Exchange Limited on Monday, 4th October 2021.