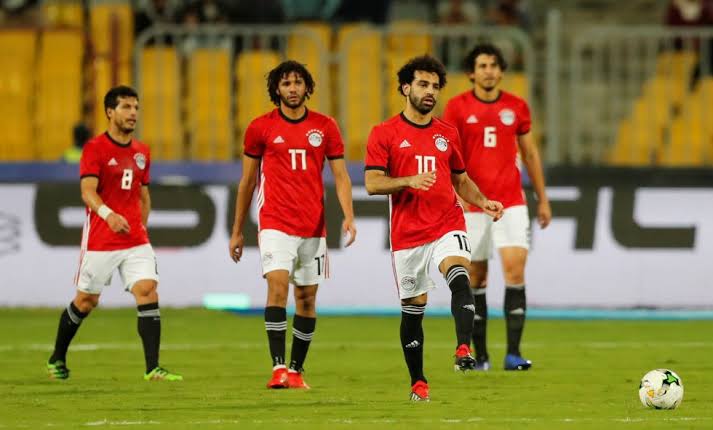 After losing their two opening games to Egypt and Libya, Angola earned their first victory when they beat Gabon 3-1 last Friday to move to third place.

The Group F standings are currently Egypt in first place with seven points, Libya are second with six points, Angola lie third with three points, and Gabon are in last place with only one point.

The Pharaohs will therefore need a win to further cement their spot on top, while their neighbors are in dire need of a win in order to keep their chances of reaching the next stage alive.

Speaking about Egypt’s chances of reaching the next round, Gonçalves says that they are clear favorites and deserved the win over Libya. 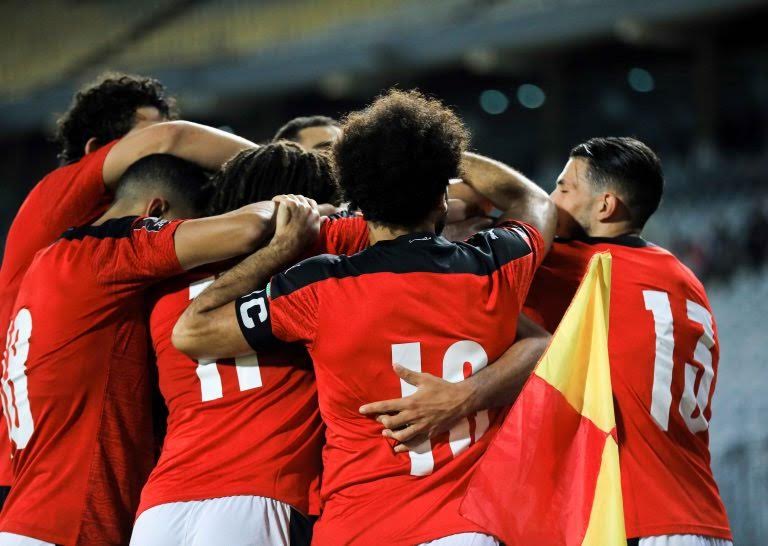 “Egypt is the favorite to top the group, this is normal. Their victory over Libya was a fair result,” he told ONTime Sport TV.

“It’s great for me on a professional level to face a great coach like Carlos Queiroz,” he added.

The Portuguese coach also revealed which two Egyptian players impressed him, a part from Mohamed Salah.

“Ahmed Hegazi is a great defender who gives stability to the back line. Mohamed Magdy Afsha is also a great player and makes special assists,” he concluded.