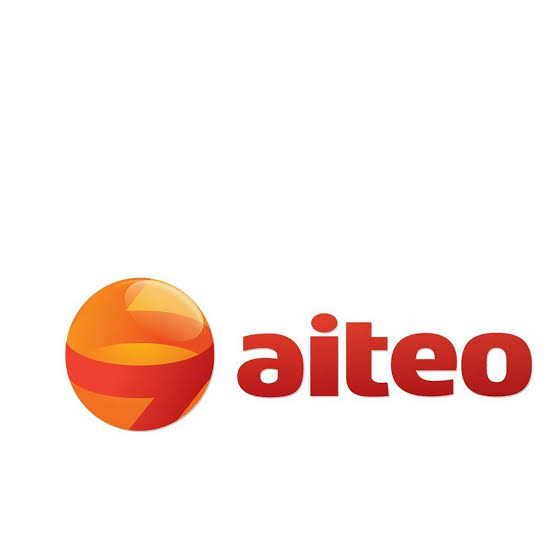 Aiteo Eastern Exploration and Production Company Limited has accused Royal Dutch Shell Plc of “fraud, deceit, and misrepresentation” in the latter’s sale of Oil Mining Licence (OML) 29 to Aiteo in 2014.

The misrepresentation concerned the sale of two marginal fields – Kugbo West and Okiori – as part of OML 29, in which before the sale, Shell allegedly did not disclose to Aiteo that the fields had already been handed over to the Federal Government.

For the non-full disclosure of information during the sale, Aiteo – in a suit, FHC/ABJ/CS/738/2021, dated July 27, 2021, and filed before a Federal High Court in Abuja by its lawyer, Mr Kemi Pinheiro (SAN) – is seeking compensation to the tune of $2.5 billion.

OML29 is a large block located in the Niger Delta containing 11 oil and gas fields and stretches over an area of 983 square kilometres. It includes the Nembe Oil Field, Santa Barbara Oil Field and Okoroba Oil Fields. It also include related facilities like the Nembe Creek Trunk Line (NCTL).

The initial lease was granted by the Federal Government to Shell Petroleum Development Company in 1964 and renewed after 25 years in July 1989, for a term of 30 years expiring in June 2019.

In 2014, Aiteo acquired a controlling stake in OML 29 and the Nembe Creek Trunk Line (NCTL) from Royal Dutch Shell Plc at $1.7 billion.

However, AF24NEWS gathered that Shell allegedly did not disclose to Aiteo during negotiations that it had transferred the Kugbo West and Okiori marginal fields to the DPR.

Instead, Shell allegedly priced the two fields as part of OML 29 for sale to Aiteo, considered to be Nigeria’s largest indigenous oil producing firm.

In the suit filed against Shell, Aiteo accused The Netherlands-based oil giant of fraud and deceit when it “knew or ought to have known that the defendant had handed over the wells to the Federal Government of Nigeria/Nigerian National Petroleum Corporation (NNPC) for which the defendant received valuable consideration in or about 2009 prior to the agreement for assignment”.

The suit stated that prior to the assignment of the lease to Aiteo, Shell as the operator of OML 29 published Information Memorandum in October 2013 wherein it invited bids from interested entities for the acquisition of their joint undivided 45 per cent participating interest in OML 29.

The plaintiff (Aiteo) claimed it did not only join others to bid for OML 29 but emerged successful.

While Aiteo claimed its bid for the acquisition of OML 29 was based upon a complete reliance on the representations in the electronic data room information, IM and the agreement, particularly as they concerned the wells contained within OML 29, it noted that issues came up in 2020 when it wanted to commence work on the assigned wells.

“The plaintiff found that the wells had been earlier re-conveyed by the defendant to the NNPC on or about 2009,” the suit read.

The plaintiff (Aiteo) also sought the court to order the defendant (Shell) to refund to it the sum of $46,200,000.00 “as payment attributable to Kugbo West (Nos. 1-4) and Okiori (Nos. 93 & 94) oil wells, being money had received for a consideration which has totally failed.”

Also, the plaintiff sought the court to order the defendant to pay the sum of $52,863,820.82, “being the interest that ought to have accrued on the afore-said sum had and received by the defendant based on the pricing of the loan facilities taken by the plaintiff to complete the acquisition.”

The suit read that the sum – $52,863,820.82 – was the interest the plaintiff ought to have earned over the life of the wells had the defendant transferred the Wells to the plaintiff.

The plaintiff also sought “general damages in the sum of $500,000.00, arising from the ‘fraud, deceit and misrepresentations’ of the defendant to the plaintiff regarding the Wells.

The award letter among others specified that the awardee negotiate and conclude a Farm-out Agreement with the lease holder of the OML 29 within 90 days.

“Consequently, you are hereby requested to commence negotiation of the Farm-out Agreement of Kugbo West Marginal Field with 7 Waves, as the company has met the conditions for the award of the field. It is expected that the negotiation will be concluded within the time specified in paragraph 2 above,” DPR said.