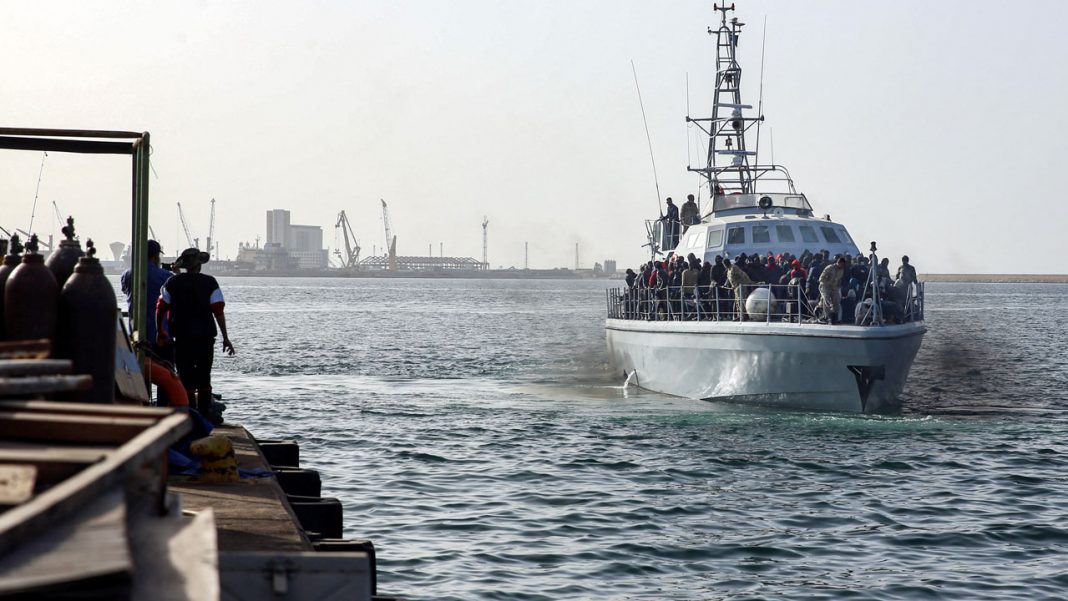 The UN refugee agency has said it recovered the bodies of 15 migrants and 177 survivors from two coastguard boats returning to Libya. The migrants had been seeking to cross the Mediterranean.

According to reports, attempted crossings from North Africa have surged this year, with more than 23,000 migrants or refugees reported as having been intercepted by the Libyan coastguard by September.

Migrants and refugees in Libya face detention and abuse, and AF24News reported that thousands were arrested in a crackdown during the past week.

On Friday, guards killed at least six migrants in a detention centre as overcrowding led to chaos, the U.N. migration agency IOM said, and scores managed to flee the area before being detained again.

Libya’s Government of National Unity said it was “dealing with a complex issue in the illegal migration file, as it represents a human tragedy in addition to the social, political and legal consequences locally and internationally”.