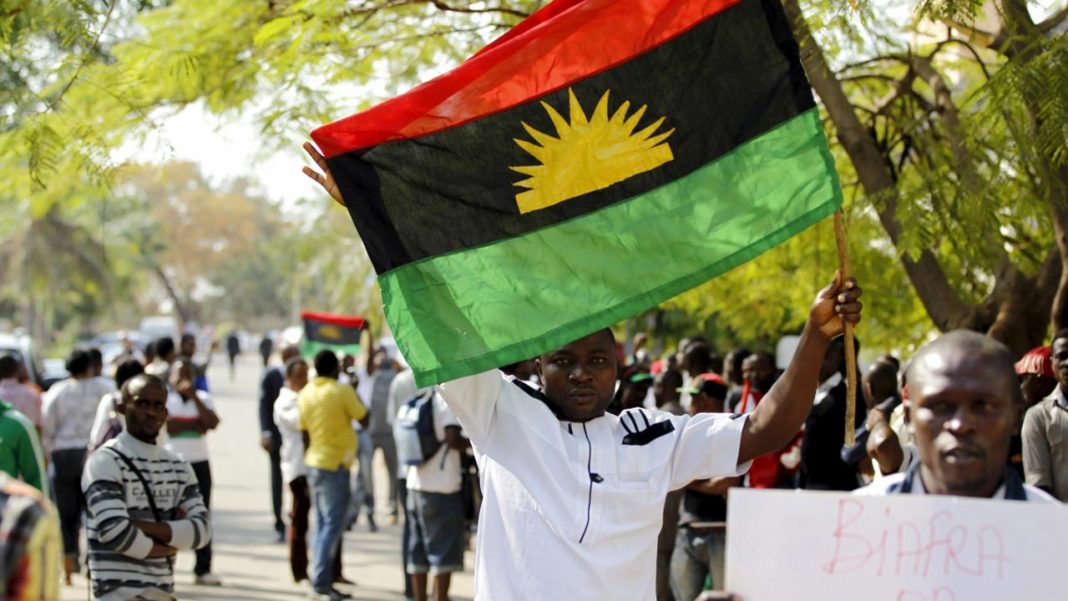 The Indigenous People of Biafra has unequivocally denied holding a meeting with the Anambra governorship candidate of the All Progressives Congress, Senator Andy Uba, over the upcoming governorship election scheduled for November 6.

On Sunday, a news outlet had reported that Uba held a meeting with the secessionist group over the poll.

However, in a statement released on Monday by the proscribed group’s Media and Publicity Secretary, Emma Powerful, the group denied having any discussion with Uba.

The statement said, “The attention of the Indigenous People of Biafra has been drawn to the laughable and disgraceful statement credited to the governorship candidate of the All Progressives Congress in the Anambra election, Andy Uba, that he met with IPOB members to discuss the forthcoming governorship poll.

“We, therefore, want to make it categorically clear that Andy Uba met nobody in IPOB. IPOB has no interest in the zoo (Nigeria) election, and could not have met with Andy Uba or anybody or politician for that matter to discuss anything pertaining to the election.

“Andy Uba and his likes should leave IPOB out of their politics. Again, Andy Uba could not have possibly accessed the leadership of IPOB. He should therefore stop using IPOB to get cheap popularity.”