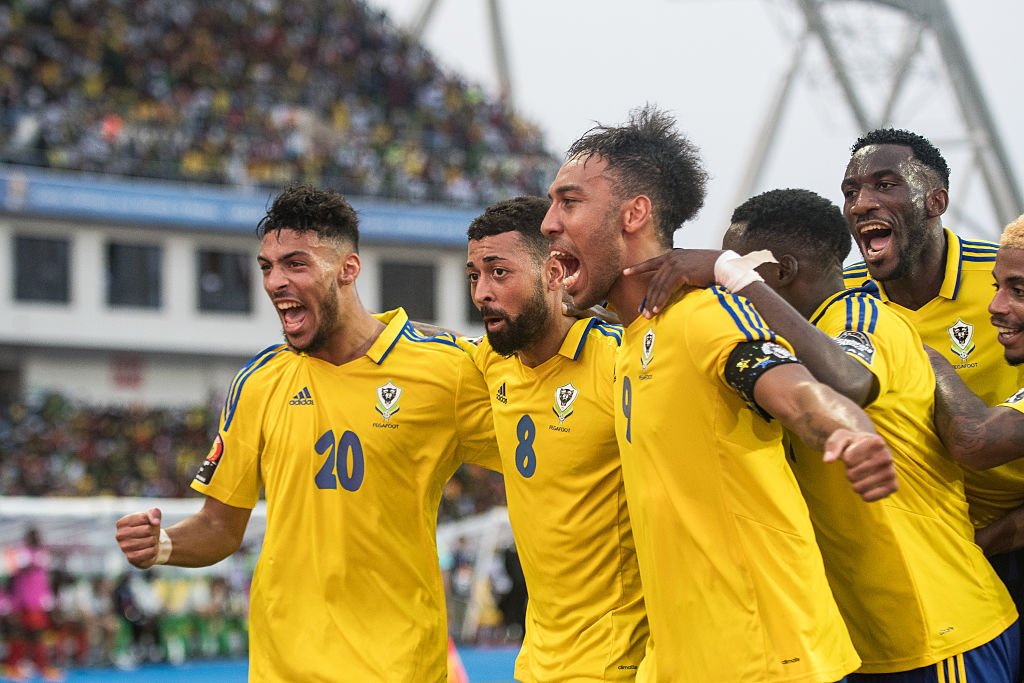 Gabon national team have beaten their Angolan counterpart in the fourth game of the World Cup qualifiers group stage to move to third place.

Gabon were drawn in Group F in the 2022 World Cup qualifiers alongside Egypt, Angola and Libya. The Panthers had a rough start to their journey, losing to Libya in the opening round, before drawing against Egypt and then trailing against Angola last week.

They finally earned their first three points in the group stage with a dominant 2-0 victory over Angola, who needed a win to keep their hopes of reaching the next stage alive.

Despite being the more dangerous from the get go, Gabon broke only managed to break the deadlock in the 74th minute, with a powerful close range striker from Arsenal striker Pierre-Emerick Aubameyang.

Aubameyang was once again the main protagonist in the second goal as he received the ball on the left wing before brilliantly cruising past the Angola defense. He drove the ball to the goal-line before crossing it to Alex Moussounda on the edge of the six-yard box, who headed it into the back of the net to seal the deal.