Girl child has a great future in Nigeria, says actor 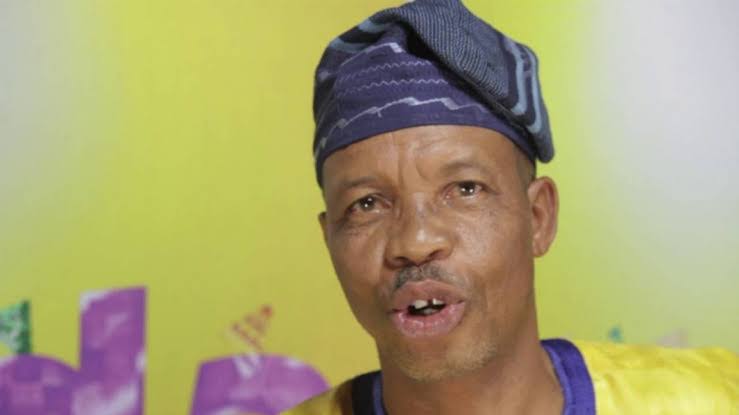 Nigerian actor and comedian, Afeez Oyetoro, popularly known as Saka, has said that the girl child has a great future in Nigeria.

Oyetoro made the assertion in an interview with the News Agency of Nigeria on the sidelines of the unveiling of the Advocacy Films in Lagos.

According to him, the girl child in Nigeria, unlike in times past, is competing with her male counterparts in the education sector as well as other spheres.

“There is a better future for the girl child in Nigeria unlike before where girls were not allowed to go to school. In those days the girl child was forced into early marriage. Now, parents have seen the need for education of the girl child,” Oyetoro said.

He urged female students to be of good behaviour at home, on campus and to remain focused in their pursuit of education.

According to Oyetoro, who is also a lecturer at the Adeniran Ogunsanya College of Education, Ijaniki, there are more girls than boys in most of the classrooms in the school.

He said that the management of the college was working hard to instil discipline in the school to maintain a healthy teacher-student relationship.

Earlier, the actor said that Advocacy Films was created to instil positive moral education in Nigerians.