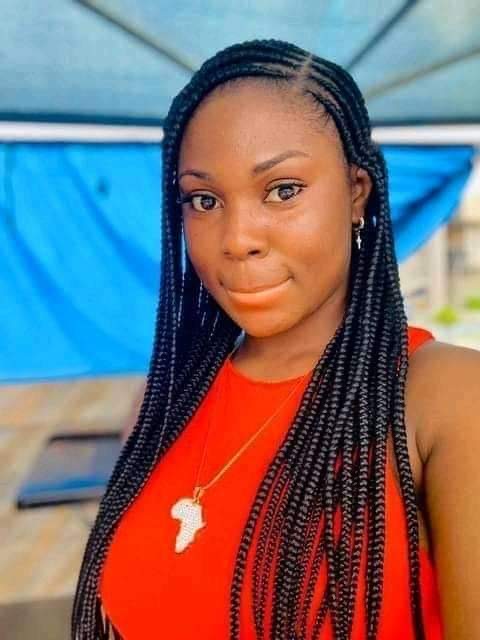 It was reported that Olivia James consumed a poisonous substance after engaging in an argument with her boyfriend identified as Henry who is said to be on the run.

Olivia was found unconscious in her apartment by her friends during the weekend and was rushed to the hospital, where she was confirmed dead on arrival.

According to reports, she ended her life after her boyfriend quit their relationship. During their misunderstanding, Henry stopped taking her calls; rather an unknown female was the one answering the calls.

Her friends said she could not live with the realisation that the man she spent her savings on was likely cheating and acting uninterested in their relationship, hence she took the move of ending her life. 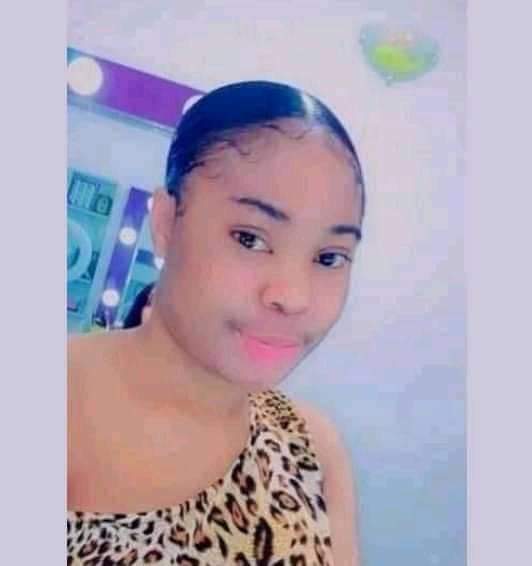 “She left a Whatsapp message for one of her friends about taking her life,” a friend of Olivia said.

The incident was also confirmed by the Students Union Government’s Director of Information and Publicity, Godswill Chinecherem Okoro of Akanu Ibiam Federal Polytechnic.

“The student was said to have drunk a substance suspected to be Sniper and was rushed to a nearby hospital where she was confirmed dead on arrival.

“Sources available said that she committed suicide because of her boyfriend who left her.”