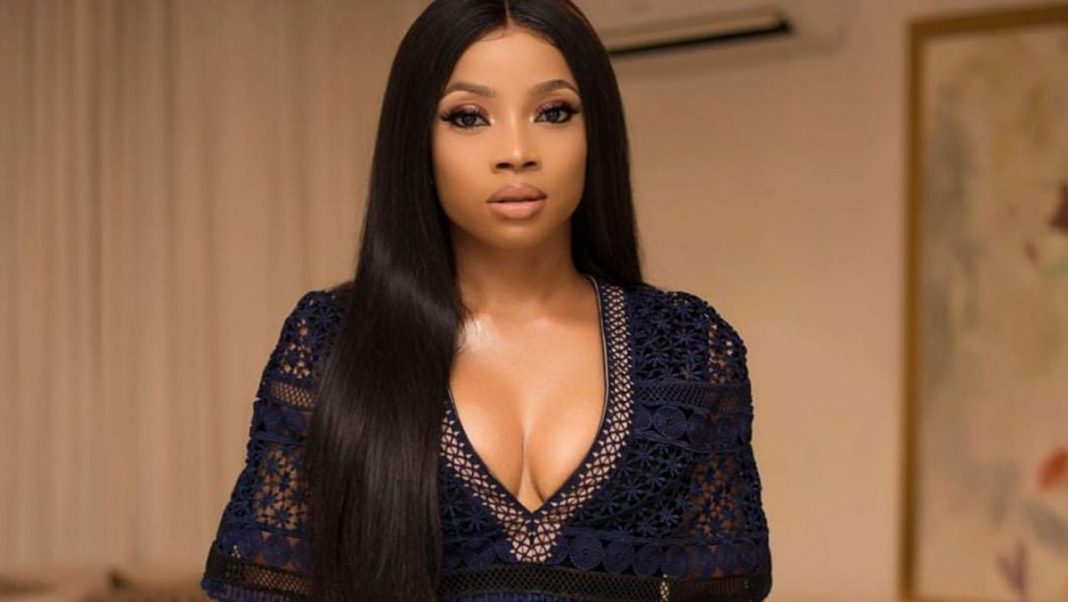 The On Becoming author announced her sister’s death via Twitter on Monday, while thanking fans for their support

“You guys make me cry, the amount of support has been so overwhelming, I will not disappoint you all. It’s been the darkest 10 days of my life, I got off the reunion show for BBN to hear that my big sister passed away. My family is going through so much right now guys, thank you,” she tweeted.

Toke, who has also just recently been picked as the new Gulder Ultimate search host.

The actress came under heavy fire from incensed Nigerians who think she does not possess the talent to embark on the role.

However, Makinwa thanked Nigerian Breweries, the organisers of the search show, for choosing to go forward with the project with her. She thanked the team for their support as she had continued to work through “heart-wrenching” pain.

“Having to work in the midst of heart-wrenching pain is confusing, the Production guys and the entire NB team have been super helpful too. The show must go on so I wipe my tears between takes and focus on delivering on this job. God is still God, I guess,” she tweeted.