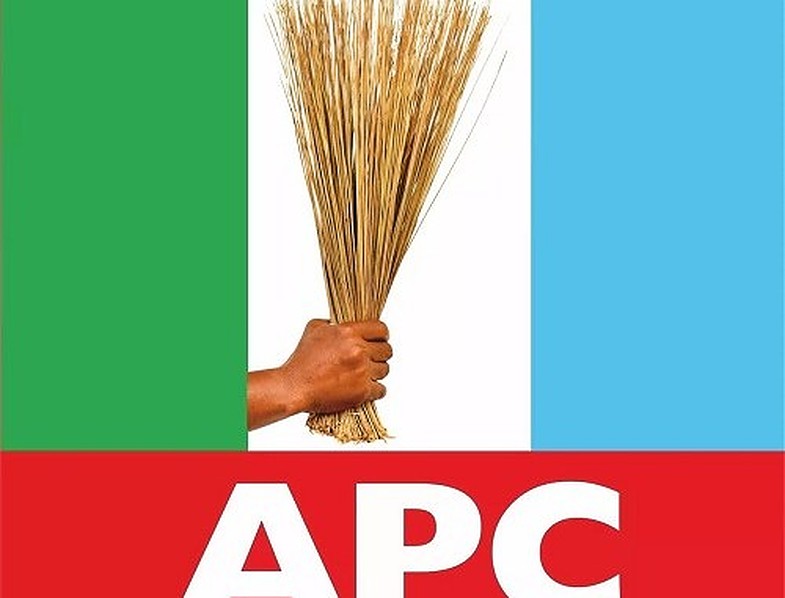 The All Progressives Congress has reaffirmed its commitment and support for constitutionally permitted innovations that will improve transparency and credibility of the country’s electioneering processes and internal democracy.

This, according to him, is specifically with regards to the nomination of political party candidates.

The statement was the APC’s reaction to Tuesday’s Senate amendments to the Electoral Act which would ultimately be forwarded to President Muhammadu Buhari for consideration and assent.

“Accordingly, the sound bites from the Peoples Democratic Party should be ignored in its entirety. PDP is only pretending to be an opposition political party.

“Meanwhile, the patriotic disposition of the multi-partisan 9th National Assembly should be commended.

“It is the right thing for the National Assembly to aggregate and consider the clamour by civil societies, interested stakeholders and indeed all Nigerians on all matters requiring legislation,” he said.

He added that in line with the party’s progressive mantra, the credibility of elections had continued to improve under the President Buhari-led APC government.

According to the APC scribe, valid votes now count and past practices of electoral fraud inflicted on Nigerians are fast becoming a thing of the past.

He said at the party level, the APC CECPC, under the leadership of Gov. Mai Mala Buni, had entrenched internal democracy.

This, he said, was especially in its nomination processes as recorded in recent and successful nationwide congresses conducted by the party.

He assured that the APC as a party and government would continue to stand for and support free, fair, transparent and credible elections across the country.

Akpanudoedehe called on well-meaning Nigerians to join the APC-led Federal Government in its quest to deepen the country’s democracy.

The News Agency of Nigeria reports that the Senate had rescinded its decision on some clauses in the Electoral Amendment Bill that were passed in July.

One of the clauses is clause 52, which concerned methods of voting and collation of results in an election.

The Senate on Tuesday amended the clause to let the Independent National Electoral Commission determine the use of electronic voting and transfer of election results.

The Senate also amended clause 87 of the bill to mandate political parties to hold only direct primaries for candidates seeking elective positions which the PDP was opposed to.