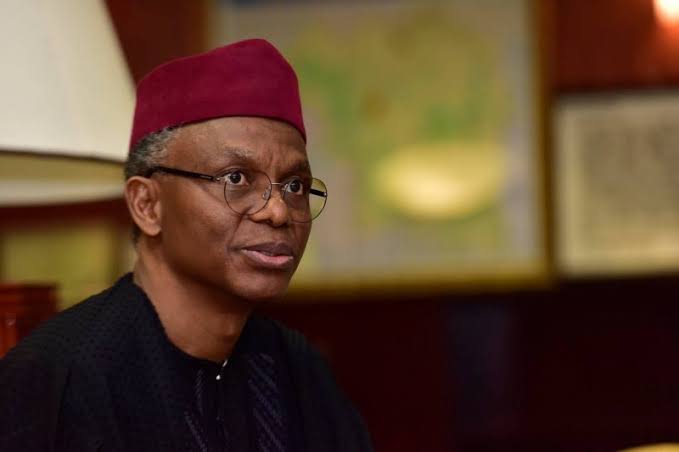 The Governor of Kaduna State, Nasir El-Rufai, has presented the 2022 draft budget of N233 billion to the Kaduna State House of Assembly.

Giving a further breakdown, El Rufai noted that the 2022 estimates are slightly smaller than the 2021 budget of N237.52 billion, which had N157.56 billion as capital and N79.96 billion recurrent expenditure, a 66 per cent to 34 per cent capital to recurrent ratio.

He said that the priorities of the 2022 estimates are on education, healthcare and infrastructure, like previous budgets.

Speaking during the presentation of the draft budget on Tuesday, El Rufai noted that the allocations in the 2022 budget estimates reflect the political values and governance principles that have consistently guided the six previous budgets that his government has presented since 2015.

He said, “Most of the capital spending will be in the economic and social sectors, in keeping faith with our stated governance agenda. We propose to devote 76.8 per cent of the capital budget to schools, hospitals, and infrastructure, including housing. Capital spending on education is N68.4bn (29 per cent) and for health N35.1bn (15 per cent).”

According to the governor, ”these figures show that the 2022 draft budget estimates express our political values and governance principles in the same consistent manner as our six previous budgets.”