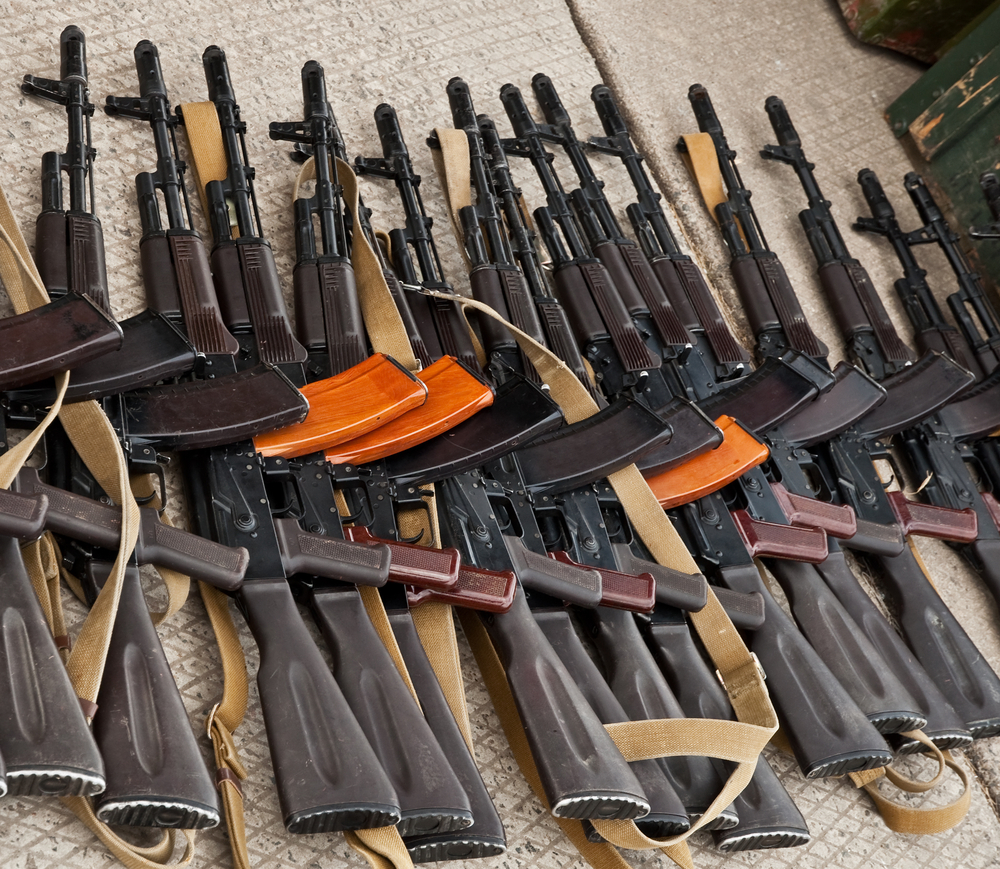 The minister said that these weapons were fueling insecurity in the country, adding that the Federal Government would do all within its capacity to ensure that they are nabbed and prosecuted.

According to a statement by Magashi’s Special Assistant Media and Publicity, Mohammad Abdulkadri on Tuesday, the minister said that the government was taking steps to address “the deficit.”

Magashi was quoted as saying this during the opening ceremony of a four-day National Training Workshop with the theme, ‘Strengthening Inter-Agency Cooperation in Treaty Implementation and Reporting in Nigeria.’

Participants were drawn from the ministry, defence headquarters, the Tri-Services, para-military institutions and parastatals.

The Minister of Defence was represented by the Director, Joint Services Department and National Focal Point Ministry of Defence, Mrs. Olu Mustapha.

“The Minister of Defence, Maj. Gen. Bashir Salihi Magashi (retd) has assured the Arms Trade Treaty, of the government’s resolve to re-invigorate the nation’s mechanisms to address reporting deficit,” part of the statement read.

It added, “He also said that hard times await traffickers of small and light weapons in the country.”

In his goodwill message, the Head, ATT Secretariat, Domisani Dladla, expressed satisfaction with the huge turnout of participants at the training.

Dladla commended the Federal Government for the leadership role Nigeria is playing in the ATT as well as its significant contributions to regional and global security and stability.