Kim Kardashian to get $60m home in Kanye divorce 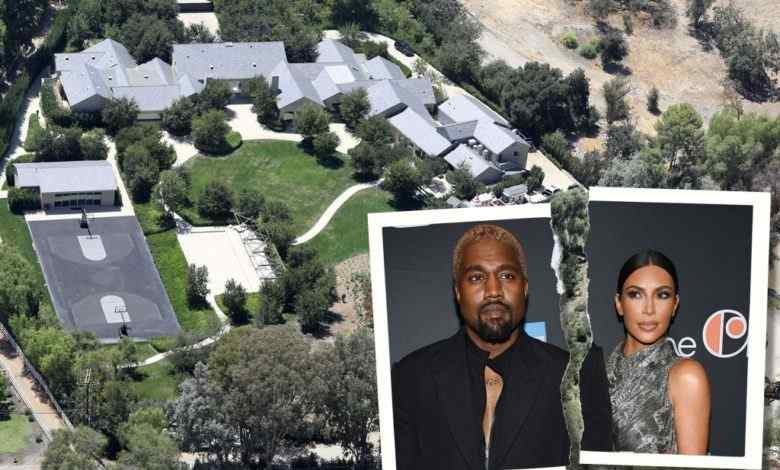 Kim Kardashian is set to get the $60million Hidden Hills Estate she shared with husband Kanye West as they begin dividing their assets.

Although multiple reports had suggested that the couple had been planning to reconcile in recent weeks, according to court documents filed on Tuesday the split is still on.

Court documents filed on Tuesday (October 12) show the former reality television star will get the $60 million home where she and her four children — Saint, North, Psalm and Chicago — have been staying since she filed for divorce in February.

The couple bought the mansion in 2014 for $20-40million and most of the home’s construction and design was curated by Kanye West, who hired famed architect Axel Vervoordt to complete the project.

The report also indicates that the negotiation for the property was extremely cordial between Kim and Kanye.