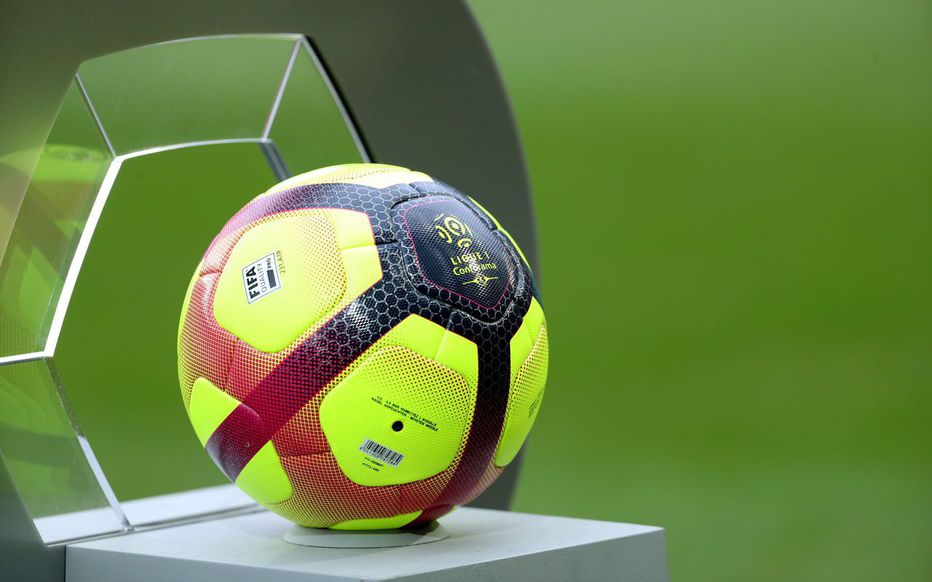 The Ligue de Football Professionnel (LFP), the governing body that runs the major professional football leagues in France, has announced this afternoon that the Ligue 1 2023/2024 season will be made up of 18 teams.

This is a reduction from the current 22 teams featuring in the league.

As such, the 2022/23 season will see the bottom four teams of Ligue 1 relegated at the end of the season.

As a result, only two teams will be promoted from Ligue 2 at the end of next season. RMC Sport report that during a general assembly of clubs in July, only Metz had voted against the project reducing the number of teams in the top flight.

The LFP – the governing body of France’s top two leagues – has explained that the reform is part of a wider overhaul of the two leagues ahead of the next cycle of broadcasting rights, from 2024.

The overhaul will see the league return to 20 teams after 2024, as two promoted clubs will add to the 18.