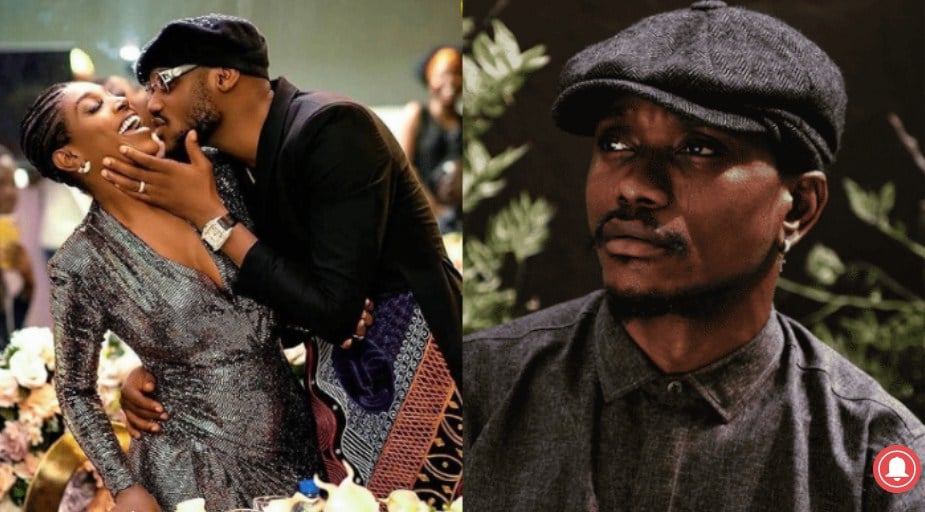 Singer Olawale Ashimi, popularly known as Brymo, said he had yet to be sued by musician Innocent Idibia, aka Tuface.

Brymo said this in a tweet via his official Twitter handle on Thursday stating that he had yet to receive an official suit from or summons to court from Tuface or his representatives.

Tuface had recently threatened to file a defamation suit against Brymo over allegations that Tuface accused him of sleeping with his wife.

The ‘Ara’ crooner also alleged that Tuface sent thugs to assault him.

In a N1bn suit, Tuface’s lawyers said Brymo’s “baseless and false allegations have caused unspeakable distress” to Tuface and his family.

But on Thursday, Brymo insisted he had yet to receive any suit from Tuface.

The tweet read, “Let it be public knowledge that I have received no documents of any kind pointing to my being sued by Mr Idibia, or his handlers or attorneys…The impunity with which he lied to all of society in the letter and public statement should rightly pose a setback.”