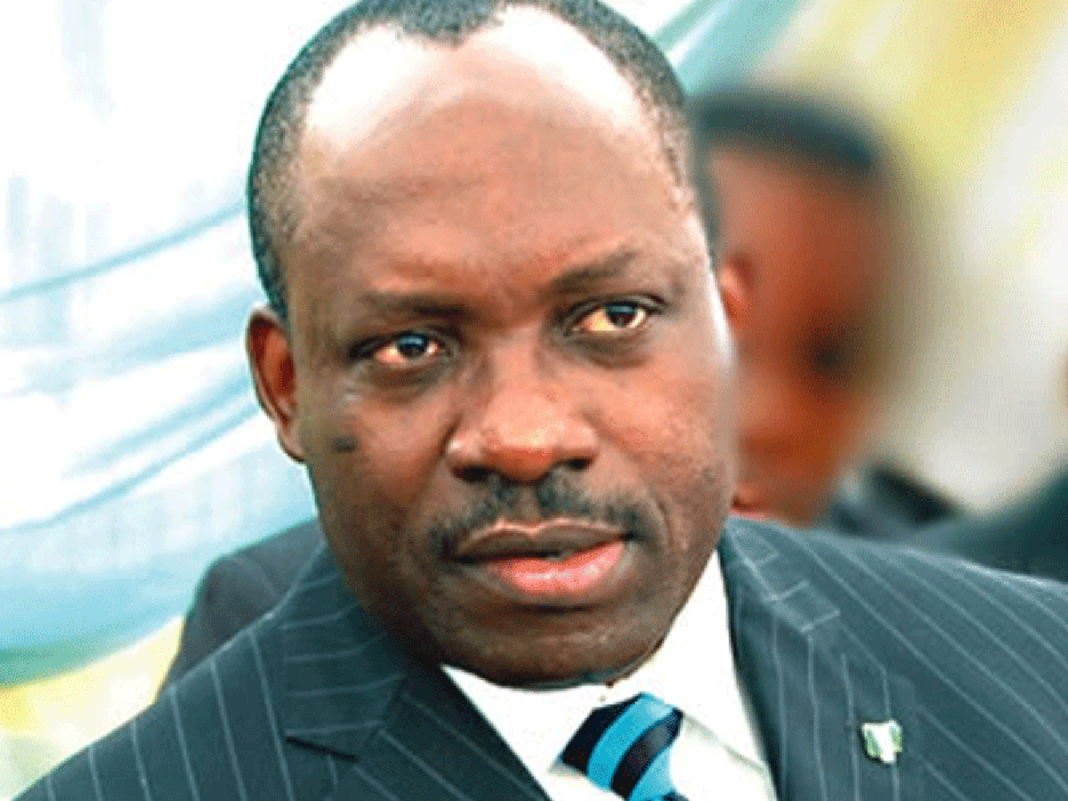 The Supreme Court has affirmed the candidacy of Professor Charles Soludo as the candidate of the All Progressives Grand Alliance (APGA) in the November 6 Anambra governorship poll.

A Court of Appeal sitting in Abuja had in September ordered the Independent National Electoral Commission (INEC) to recognise Soludo as the APGA candidate.

The three-member panel headed by the President of the Appeal Court, Monica Dongban Mensem, had also declared Oye as APGA national chairman.

Justice Jummai Sankey, while delivering ruling on the appeal filed against Sylvester Ezeokenwa and five others, held in a unanimous decision that the appeal constituted an abuse of court process, having been bound by the decision of the Kano division of the Court of Appeal that affirmed Oye as APGA national chairman.

The panel said it lacked jurisdiction to do what the appeal by Chief Edozie Njoku and Chinedu Okoro was seeking as it could not sit on appeal of its previous decision.

The sum of N10 million was therefore awarded against the appellants in favour of Sylvester Ezeokenwa and APGA, who are the first and second respondents in the appeal.