Court awards €30,000 to Nigerian for being called ‘chimpanzee’ by employer in Ireland 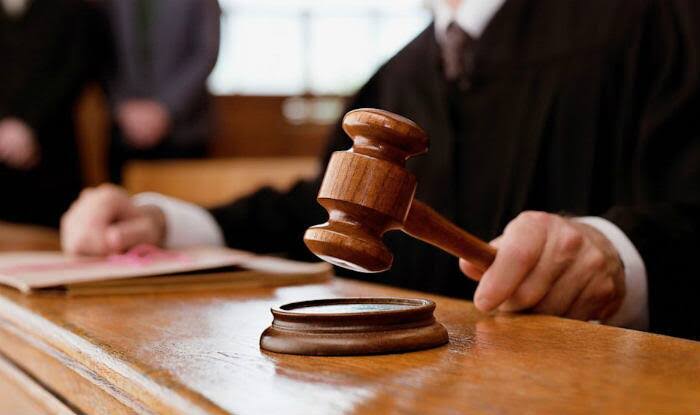 A Nigerian national who was allegedly called a chimpanzee and subjected to monkey noises by his team leader has been awarded €30,000 for racial discrimination.

At the time of the two alleged racist incidents, Mr Oluebube was assigned by Dublin-based firm CPL Solutions Ltd to Kuehne & Nagel as a warehouse operative.

Mr Haugh ordered CPL Solutions to pay out the sum after finding that the firm “is vicariously liable for the harassment in question”.

Mr Haugh stated that in regard to the serious nature of the harassment and the effects that it has had on Mr Kings Oluebube, the redress for Mr Kings Oluebube should be dissuasive and proportionate to the injury suffered by him.

Mr Haugh said CPL Solutions was not able to avail of legal defences to racial harassment under the Employment Equality Acts after evidence was heard that no steps were taken to reverse the effects of the racial harassment experienced by Mr Kings Oluebube.

Mr Haugh also stated that CPL Solutions was not able to avail of a separate defence to the discrimination claim due to what the Labour Court described as the employer’s “very unsophisticated bullying and harassment policy” and to “the ad hoc approach” adopted by a Flexsource staff member to the investigation of the Mr Kings Oluebube’s allegations.

The decision by the Labour Court reverses an earlier ruling by the Workplace Relations Commission (WRC) which dismissed Mr Kings Oluebube’s claim for racial discrimination.

The WRC adjudicator in June 2020 found that CPL Solutions was able to avail of a defence under the Employment Equality Acts by showing that it took steps to reverse the effects of the harassment and to prevent a recurrence.

As a result, the WRC stated that CPL Solutions did not harass Mr Kings Oluebube on the race grounds.

The case came before the Labour Court following an appeal by Mr Kings Oluebube against the WRC ruling.

On a date in late February 2019 at the workplace, Mr Kings Oluebube alleged that his team leader called him a chimpanzee and made monkey noises while imitating the gestures of a monkey in front of a number of co-workers.

Mr Oluebube did not report this incident at the time.

On May 21, 2019, the team leader allegedly repeated the same racist abuse of Mr Kings Oluebube in the presence of other co-workers.

CPL Solutions investigated the alleged two racist incidents and the complaints of harassment on the race ground were upheld and the team leader was issued with a final written warning.

Mr Oluebube requested in writing the details of the outcome of the investigation.

In response, the CPL staff member who conducted the investigation stated that she would like to clarify that Flexsource does not in any way condone what happened between Mr Kings Oluebube and his work colleague.

She stated Flexsource was very sorry that Mr Kings Oluebube had to bear “the brunt of that situation”.

“I would also like to add, at the start when this was first brought to the attention of Flexsource, you said you would like [the team leader] to receive a warning and you wanted it to stay informal. You then changed your mind as the investigation was midway to say you sought the advice of a solicitor,” she said.

“Flexsource went ahead with the formal investigation meeting and have followed all process.”

The CPL Solutions witness confirmed that neither Mr Oluebube nor his co-workers had been provided with any training in relation to the prevention of bullying and harassment in the workplace.

Mr Haugh stated that the CPL Solutions investigator failed to provide Mr Kings Oluebube with any terms of reference or timeline for her investigation.

He said she did not give Mr Oluebube sight of any witness statements procured by her nor did she give him the opportunity to respond to anything said by the perpetrator of the alleged harassment.

Mr Haugh said the CPL Solutions investigator simply informed Mr Oluebube verbally in a general way that she had concluded her investigation, that she had upheld his complaints and the alleged perpetrator had been sanctioned.