Ekiti has higher GDP than Gambia, Seychelles, other countries – Osinbajo 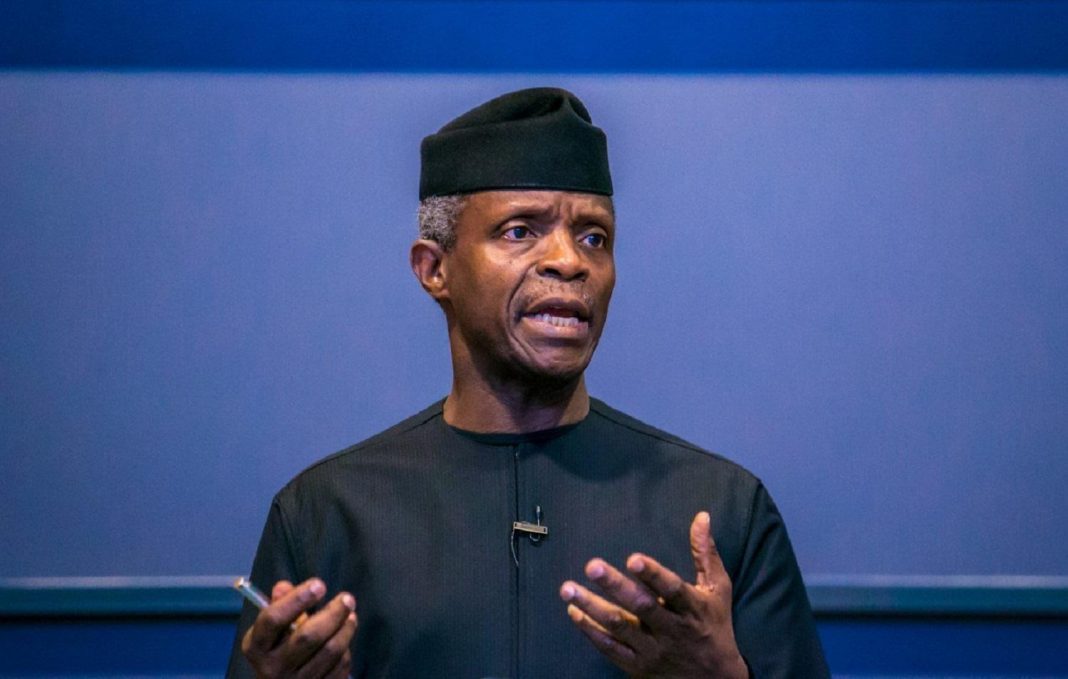 Vice President Yemi Osinbajo has revealed that Ekiti State has a higher Gross Domestic Product than some African countries, including Gambia and Seychelles.

Osinbajo said this during his keynote address at the Ekiti Investment And Economic Summit (Fountain Summit 2021) themed ‘Investment Attractiveness And Economic Development: Lessons For Sub-nationals.’

While speaking at the event on Thursday, the Vice President hailed the economic growth of Ekiti, adding that the state has higher GDP than some countries in Africa.

In the address released by the Senior Special Assistant to the Vice President on Media and Publicity, Laolu Akande, the VP listed four sovereign nations that Ekiti’s GDP surpasses.

The Vice President said, “Two Saturdays ago, I represented Mr President at the swearing-in of the new President of São Tomé and Principe.

“As I sat in that well-appointed hall and took in the solemn grandeur of the oath-taking of the new democratically elected President, I reflected.

“Here was a country whose GDP is $472million, and it is a nation, it has one vote in the United Nations as we have. Ekiti State has a GDP of $2.8billion, 5 times the size of the GDP of the Nation of São Tomé.

The Vice President also stated that the state has established the foundations for a thriving economy.

“There is no question at all that Ekiti has established the foundations for a modern and thriving economy. The fundamentals are there; a modern, strong, consistently improving legal and Justice sector, with forward-looking laws, which include a contemporary administration of Civil Justice Law, a first-of-its-kind Sustainable Development Goals law, a Tourism and Hospitality law, Property Protection law, a 2020 amendment to the Ekiti State Board of Internal Revenue Law, which amongst other provisions, enables the service to collect all taxes due to the State Government and all the Local Government Councils in the State under any law through a centralized electronic payment platform.”