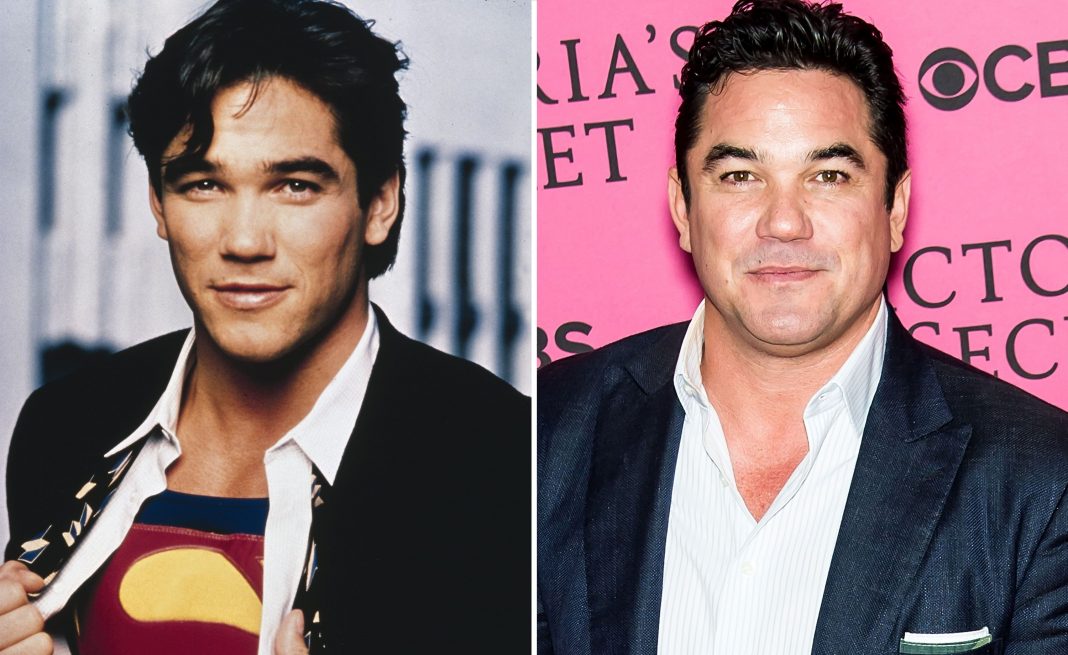 Ex-Superman actor, Dean Cain, has condemned the move by DC Comics to make a new bisexual Superman character. According to Cain, the move was neither a “bold” nor “brave” statement.

“I don’t think it’s bold or brave or some crazy new direction. I say they’re bandwagoning,” the 55-year-old, who played Superman on TV in the late 1990s, said on the weekday morning news show, Fox & Friends.

He said, “If they had done this 20 years ago, perhaps that would be bold or brave. But brave would be having him fight for the rights of gay people in Iran.”

On Tuesday, DC Comics announced that the new Superman character, referred to as Superman of Earth — son of the original Superman, Clark Kent, and Lois Lane — will be bisexual and in a romantic relationship with a male reporter, Jay Nakamura.

Tom Taylor, who wrote the comic’s story, has said that the move was intended as a way of enabling inclusivity.

Taylor said, “I’ve always said everyone needs heroes and everyone deserves to see themselves in their heroes and I’m very grateful DC and Warner Bros. share this idea.”

Disagreeing with the intent of the comic book’s writer, Cain said that having Superman “fight the injustices that created the refugees whose deportation he’s protesting” would be a more worthy plot twist.

The refugee problem cited by Cain is a newly added subplot in the comic book series.

“That would be brave, I’d read that. Or fighting for the rights of women to attend school and work and live and boys not to be raped by men under the new warm and fuzzy Taliban.”

He continued, “There’s real evil in this world today, real corruption and government overreach. It’d be great to tackle those issues. I’d like to see the character doing that.”

The new comic issue will be published on November 9.

In 1993, Cain played Superman in the television series “Lois & Clark: The New Adventures of Superman.” The series ran for four seasons, ending in 1997.