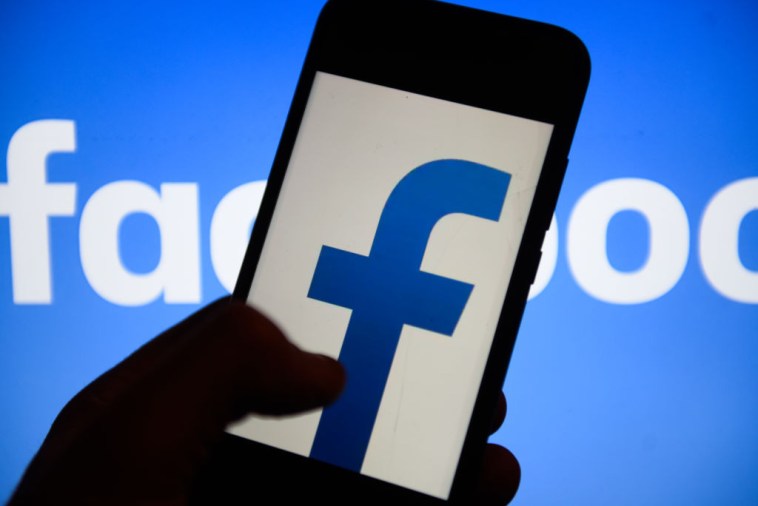 Facebook said Wednesday it will start removing content that attacks public figures by sexualizing or degrading them and remove coordinated harassment efforts targeted to people who are at risk of self-harm offline as part of its new online bullying and harassment policies.

The new policy is intended to protect public figures like politicians, celebrities, journalists, public rights defenders or content creators by removing profiles, pages, groups or events dedicated to sexualizing a public figure, “derogatory sexualized” edited images and drawings of them and “unwanted sexualized commentary” flagged by them.

The company said it will also remove attacks that “weaponize a public figure’s appearance,” such as negative physical descriptions which are tagged, mentioned or posted on their account.

READ ALSO: Facebook cracks down on people selling plots of land in the Amazon Forest

Facebook said it decided to remove this content due to feedback from “a large number of global stakeholders.”

Facebook said it will also remove content, such as direct messages or comments on a profile or post, that is considered “mass harassment” by an individual, but the person will need to work with the company to provide more information and context on the attacks.

The changes to the policy come one week after Facebook whistleblower Frances Haugen testified in front of Congress claiming the company ignored internal research that it was harmful to teen mental health and allowed misinformation to spread on its platforms.

She said Facebook could have made changes to make its apps safer but put the company “profits before people.”

Facebook CEO Mark Zuckerberg said that the research released on how Instagram affects young people has been “mischaracterized, and has denied that the company puts profit over safety, saying the company cares about “safety, well-being and mental health.”

Celebrities like Kim Kardashian West and Sacha Baron Cohen have also spoken out about Facebook’s failure to stop bullying and hate speech, and were among dozens of celebrities that boycotted Facebook’s platforms last year with the hashtag #StopHateForProfit, asking the company to do a better job to control the spread of hate speech and disinformation.

Activist Greta Thunberg also threatened to quit Facebook in 2019 due to bullying, death threats and hate speech, which she called “very upsetting.”

Public figures who have left Facebook platforms include CNN journalist Kasie Hunt, who said she “doesn’t trust them anymore” following the company’s 2018 data leak and multiple scandals, and comedian Rosie O’Donnell, who simply said on Twitter that she deleted Facebook.