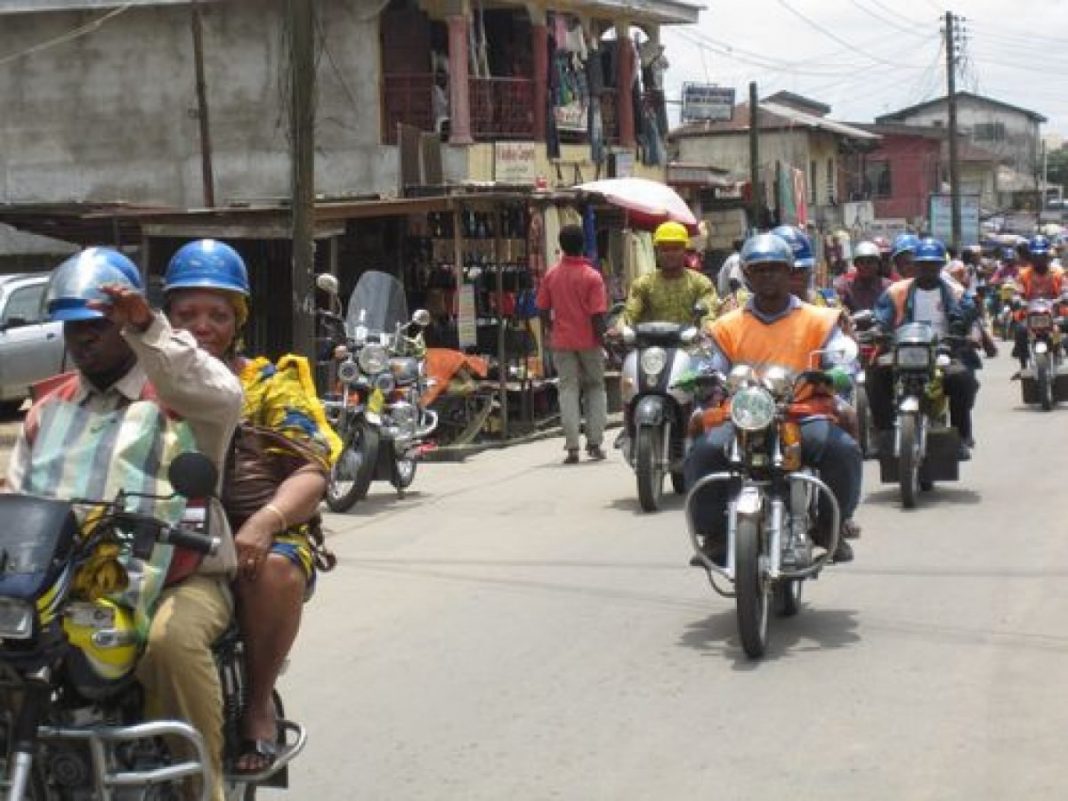 The Federal Road Safety Corps, Federal Capital Territory (FCT) Command, has announced that it recorded 759 road crashes, with resultant 136 deaths between January to September 2021 in the territory.

Corps Commander Ogar Samuel Ochi, Sector Commander, FCT, made this known in an interview on the margins of the inauguration of a campaign tagged “Away with One-Way violation of traffic: The evil of reckless driving in FCT.’’

The event was organised by the FCT Chapter of the Nigerian Medical Association (NMA), on Thursday, in Abuja.

Ochi noted that road crashes were issues to ponder upon, and current policies were addressing the issues that had arisen.

“For us in the FCT, whatever we have put in place over the period have confirmed the fact that we are addressing the issues and we are sure that we will get to the roots of the matter.

“Statistics have also shown that the number of persons involved in reckless driving, riding and use of roads are within the bracket of the less educated and that is why our emphasis is geared to educating the general public on the use of the roads.

“There is need for every road user to know the Highway Code, rights and privileges of road users,” Ochi said.

He noted that there were some un-repentant offenders that would know the right things to do, but would still go ahead to violate the traffic rules.

“Enforcement must go on. We are collaborating with the NMA, the Judiciary and other agencies to ensure that the right things are done on the highways.

“To road users, please be conscious of your safety on the road; avoid using one-way, it is very risky and dangerous,” Ochi said.