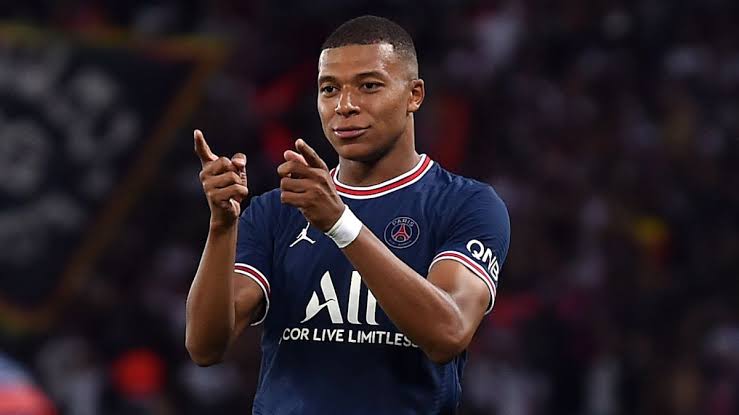 PSG are offering Kylian Mbappe a deal worth a stunning €225million to dump his planned move to Spanish La Liga side, Real Madrid.

Mbappe is into the final months of his current contract with the Ligue 1 giants.

Perez tried to land Mbappe in the summer and saw two huge bids ignored by PSG. He is now willing to try again for the France forward in January.

At the moment, Mbappe has not shown a willingness to agree fresh terms with PSG.

Okdiario’s football chief Eduardo Inda, when speaking on El Chiringuito, revealed: “They will give him 45 million net per season, which amounts to 225 million.”

If he accepts the deal, Mbappé would become the highest paid player above Lionel Messi or Neymar.