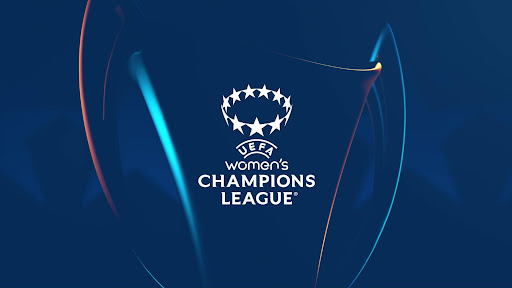 Jenni Hermoso marked her first start of the season with a late goal from the penalty spot as holders Barcelona laboured to a 2-0 women’s Champions League win at Danish debutants Koge on Thursday.

Barca, who thumped former winners Arsenal 4-1 in their opener last week, are three points clear at the top of the Group C table.

The Spanish giants struggled as unheralded Koge kept them at bay for longer than any team managed in the whole of last season’s competition.

But Sweden forward Fridolina Rolfo, a close-season signing from Wolfsburg, finally broke the deadlock in the 63rd minute with her first Champions League goal for Barcelona.

Despite attempting 31 shots at goal during the game, the visitors did not put the game to bed until the fifth minute of added time.

Star striker Hermoso, still on the comeback trail after two months out with an ankle injury, safely fired the penalty into the corner.

Arsenal defeated Hoffenheim 4-0 to stay second in the table.

Kim Little gave the Londoners the lead with a 21st-minute penalty with American international Tobin Heath smashing in the second on the stroke of half-time from a fine knockdown by Vivianne Miedema.

Miedema tapped in from close range early in the second period before defender Leah Wililiamson headed in the fourth in the closing minutes.

Bayern Munich bounced back from their disappointing opening draw with Benfica by thrashing Swedish side Hacken 4-0.

Her international teammate Linda Dallmann grabbed the third with 19 minutes remaining before substitute Jovana Damnjanovic added some extra gloss to the scoreline in injury time.

Record seven-time winners Lyon made it two wins out of two with eight goals scored and none conceded after a 5-0 romp over Benfica.

Canadian international Kadeisha Buchanan scored twice with Danielle Van De Donk, Melvine Malard and Catarina Macario also on the scoresheet to keep the French side perfect at the top of Group D.

They were further buoyed by seeing record goal-scorer Ada Hegerberg continue her return after a 20-month injury lay-off, coming on a second-half substitute.