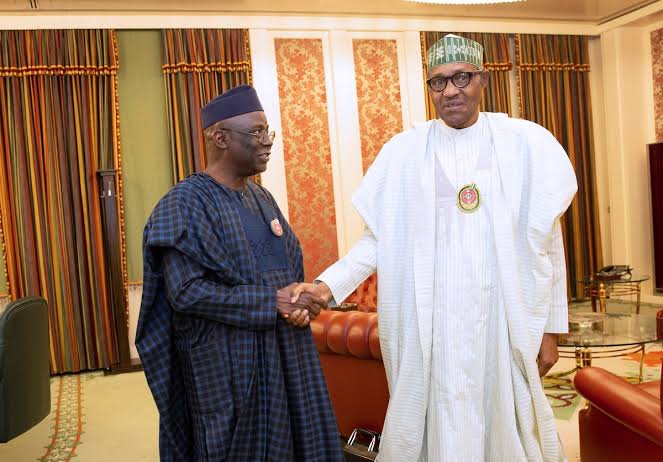 Nigerian pastor, Tunde Bakare, has played down the importance of power rotation in Nigeria.

Bakare said that leaders should be judged from “not where they come from, but what they have to offer.”

He said this while speaking to State House correspondents after he met with President Muhammadu Buhari in Abuja on Friday.

“I’d said it on the 3rd of October. It’s our immaturity, politically and otherwise, that makes us say power must either be in the North or be in the South, instead of looking for the best, the fittest, the most competent, and people of character who love this nation,” Bakare said.

“Listen to me, if where the president comes from will make the place he has come from to be better, the Northern part of Nigeria should be richest and should be the most progressive and the most developed because out of 61 years, the North has produced either the president or heads of state for 40 to 41 years and yet, see the retrogression in the North.

“If there are agreements between politicians among themselves on rotation, a bargain is a bargain. That’s between them. But as far as this country is concerned, what we need at this stage is a man who can drive us to the Eldorado.”