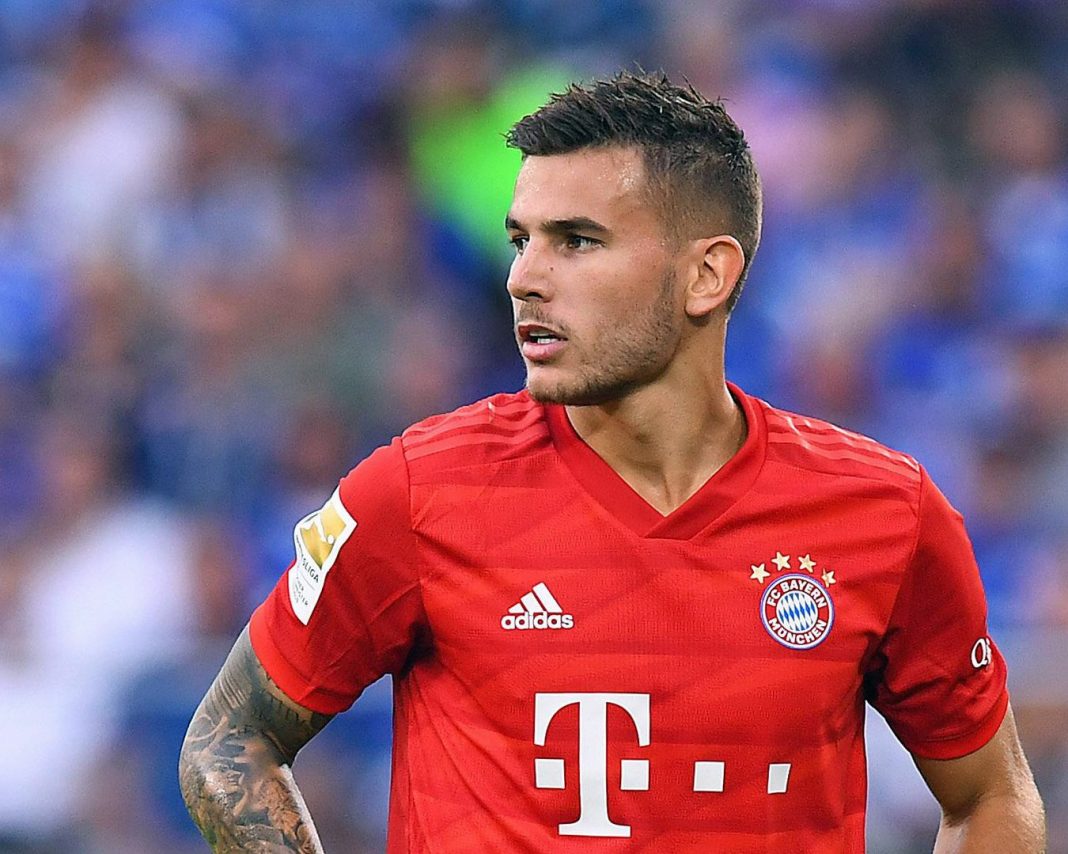 Bayern Munich FC defender, Lucas Hernandez, appeared before a Madrid court on Monday ahead of a potential six-month spell in prison, court officials have disclosed.

Hernandez, 25, was due to appear Tuesday to inform the court where he would serve the sentence for violating a restraining order in 2017 while playing at Atletico Madrid.

He must start his term inside the next 10 days to start the prison term unless freed of the obligation by an appeal to a higher regional court by Oct. 28.

Restraining orders were originally imposed on him and his girlfriend after a violent argument in 2017.

They were then caught returning to Spain together after getting married before the six months were up.

In Hernandez’s case, this was deemed a violation of the restraining order, while his now-wife reportedly will go unpunished because the original ruling had not yet been sent to her.

In Spain, restraining orders remain in place even in case of reconciliation because this prevents any kind of forced reconciliation.

The France international has protested his innocence in the case