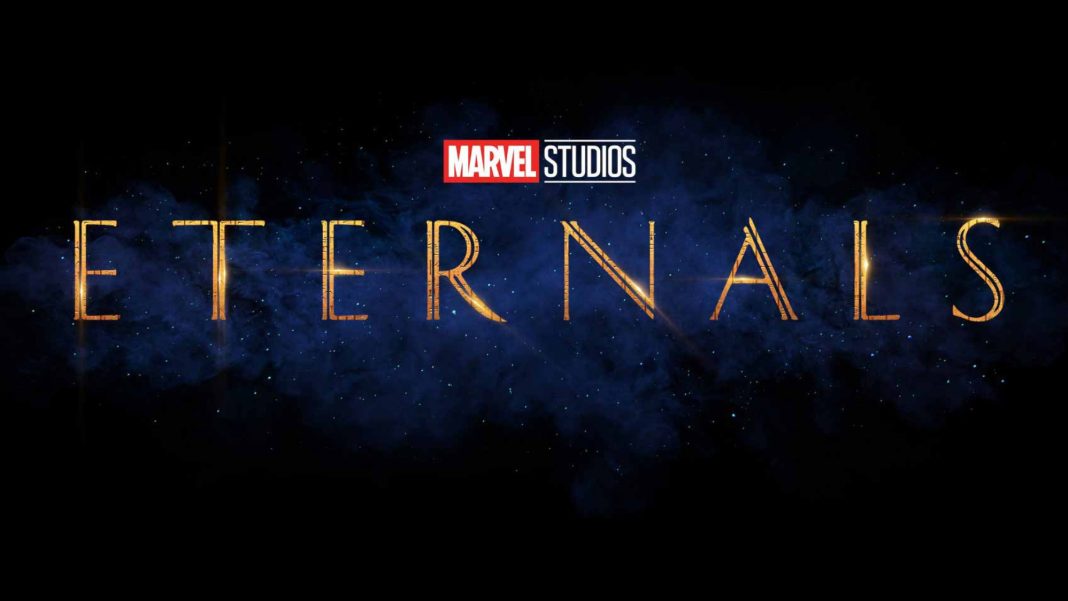 The movie, marketed by Disney, was due to debut in Nigerian film houses and already had showtimes in Silverbird (Ikeja City Mall branch) and Genesis Cinemas (Maryland Mall branch).

As of Thursday night, the movie was slated for evening showings at 5:20 and 8:30 pm on the Genesis Cinemas website. However, by Friday afternoon, the movie had been ‘suspended’.

AF24News contacted a spokesperson for the cinema house, who confirmed that the title had been ‘temporarily suspended’.

“It is suspended for now,” she said to our correspondent when an enquiry was made on the showtimes for the movie.

It is thought that the National Film and Video Censors Board has placed a ban on the movie due to the presence of a same-sex relationship between two characters in the superhero movie. In one scene of the movie, the Marvel Cinematic Universe’s first gay superhero, Phastos (played by Brian Tyree Henry), and his on-screen husband, Ben (Haaz Sleiman), share a passionate kiss.

If Eternals was banned by the NFVCB, Nigeria will join a host of nations that refuse to show the Eternals movie in their film houses, including the UAE. Countries where homosexuality is still illegal have banned titles in the past due to the presence of gay characters on screen. Most recently, Pixar’s Onward was banned across Kuwait, Oman, Qatar and Saudi Arabia over a single line referencing a lesbian relationship.

According to reports, the UAE banned the Eternals movie after local censors met with Disney to make edit requests. According to The Hollywood Reporter, Disney was not willing to make those edits, and so the film was quietly pulled down from local theatres.