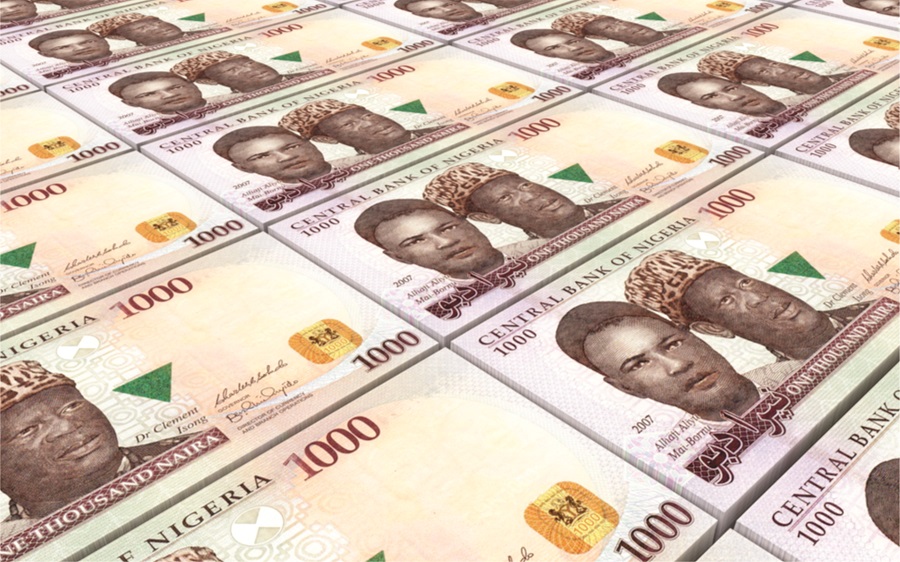 This was contained in the bank’s 2020 Currency Report posted on its website.

The current management of the CBN under the leadership of Mr. Godwin Emefiele, has been driving the cashless policy with a view to cutting the cost of printing bank notes and cash management, in the country. The new e-Naira was also initiated in line with the policy.

CBN indicated in the report that the notes were printed in-country by the Nigerian Security Printing and Minting Plc (NSPM Plc).

The report indicated that CBN, “approved an indent of 2,518.68 million pieces of banknotes of various denominations in 2020 to satisfy the currency needs of the economy, compared with 3,830.94 million in the preceding year.

“The NSPM Plc was awarded the contract for the production of the entire indent. At end-December 2020, NSPM Plc had delivered 100 per cent of the approved indent.”

The report also indicated that a total of $1.830 billion was procured over the course of 2020.

CBN said that the receipt and authentication of foreign currency deposits by Deposit Money Banks (DMBs) reduced significantly due to the downturn in global trade in 2020.

“The growth in CIC reflected the continued dominance of cash in the economy. Analysis of the CIC shows that a greater proportion was in higher denomination banknotes (N100, N200, N500 and N1000).

This represents a decrease of 33.40 per cent in the number of boxes or N552. 971 billion in value of processed banknotes.

The N1000 and N500 denominations constituted the most counterfeited, accounting for 69.06 percent and 30.79 per cent, of the total counterfeit notes in 2020, respectively.