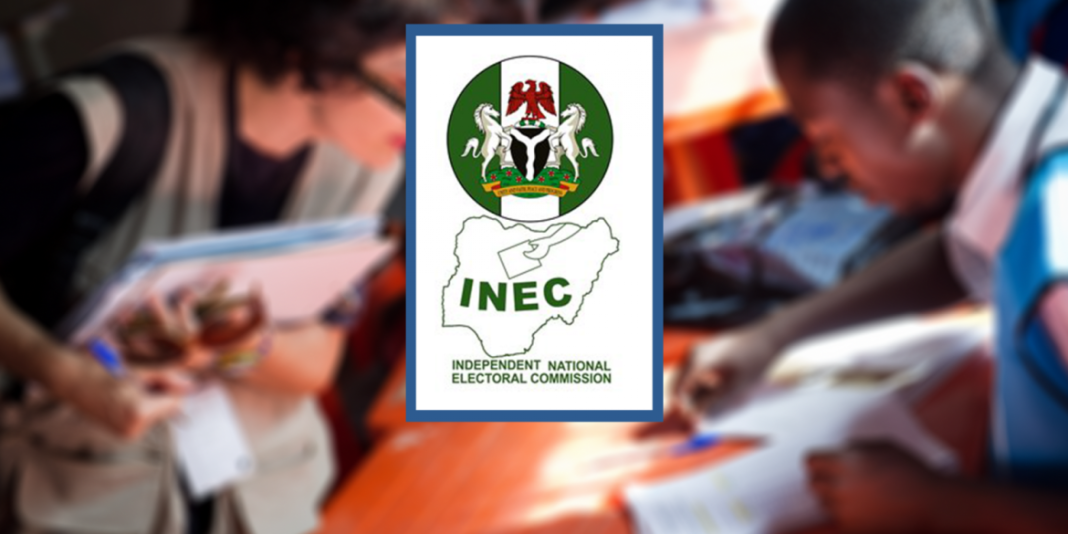 Some voters were dismayed over the face-mask rule set by the Independent National Electoral Commission in the ongoing Anambra governorship election.

The voters, which were reportedly seen at Ward 9 Ezimezi in Amawbia, Awka South Local of the state, described the commission’s ‘no facemask, no voting’ rule as total rubbish.

A former member of Anambra State House of Assembly Chikodi Aghanya, who spoke on behalf of the angry voters, vowed they would not abide by INEC’s instruction of facemask.

“We can’t take that instruction from you,” he said, “This is rubbish. How can you ask these old people here to go back to their homes to go and bring face masks before they will be allowed to vote? If you do that here, you will see our true colour.”

Reacting, the presiding officer, who spoke to newsmen under anonymity, vowed that the instruction would be obeyed to the latter.

He said, “That was INEC instruction and we will obey it to the letter.

“We have hand sanitisers here. We have our face masks on. They should go and have theirs. It’s a simple instruction they must obey.”