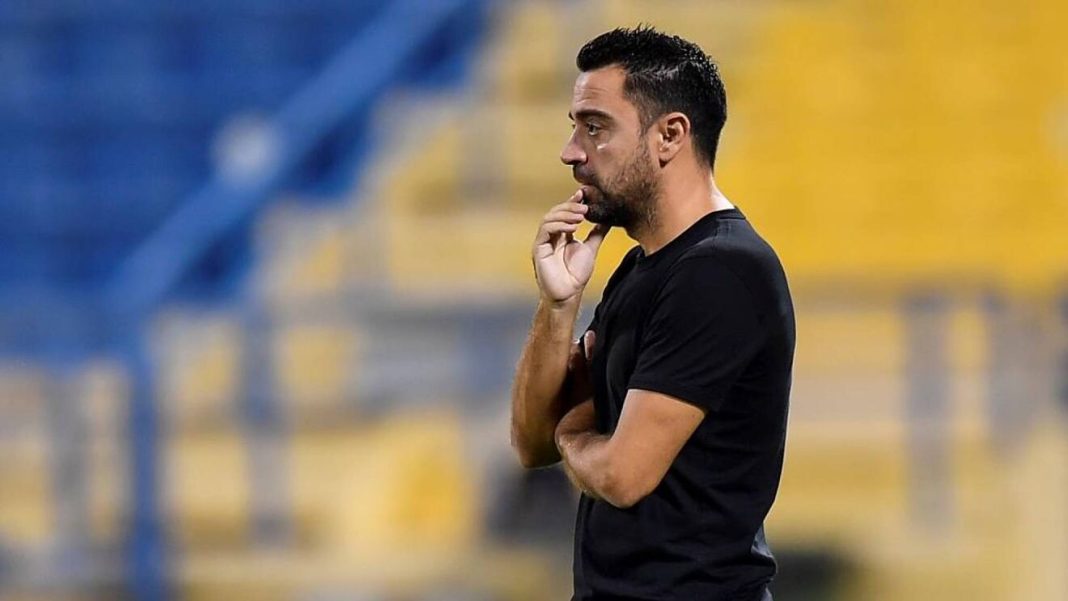 There’s a new, but familiar, face in the Barcelona dugout as Xavi Hernández was officially announced as the club’s new manager very early Saturday morning.

The 41-year-old had been managing Al-Saad since 2019 before making the switch and was heavily linked with the vacant position.

Earlier on Friday, the Qatari club made a statement confirming the departure of their manager and Xavi was photographed saying goodbye to his players.

While additional reports suggested the deal was still yet to be finalised, Barcelona went on to confirm the news.

Xavi makes his return to the club since his departure as a player in 2015. During his 17 year spell, he made 767 appearances for Barcelona registering 85 goals and 185 assists.

The club legend replaces Ronald Koeman who was sacked in late October following a Clásico loss and defeat to Rayo Vallecano.

READ ALSO: After three-year delay, D’Tigress players get N3.9m each