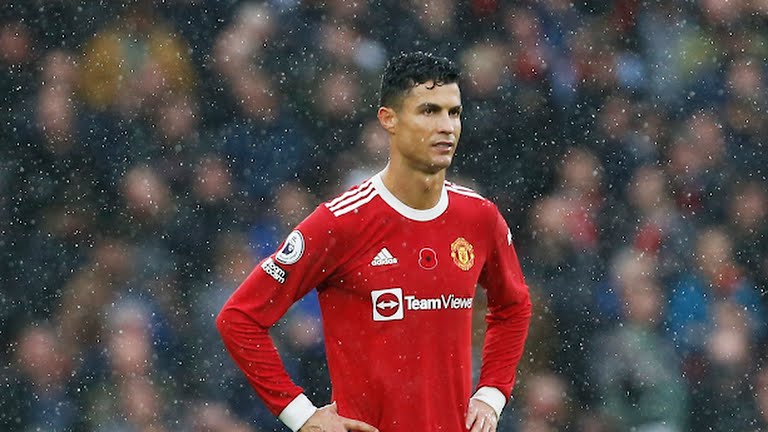 Manchester United had a poor showing on Saturday afternoon in front of their home crowd, putting up an unspirited performance that cost them all three points vs Premier League champions Manchester City.

The Red Devils came into Saturday’s Matchday 11 derby on the back of a hard-fought draw vs Atalanta, and the gulf in class between the two Manchester sides were apparent in the 2-0 game.

Although City were dominant for most of the match, the goals were in scarce supply. However, United fell behind early as City’s opener came in the 7th minute through an Eric Baily own goal. The Citizens would then get a second in the last minute of the first half when Bernardo Silva latched unto a Cancelo cross.

Foden almost scored a third for the visitors but was denied by the post after being set up by City talisman De Bruyne.

Manchester United struggled for most of the game, registering 5 shots of which just one was on target. Ole’s side also spent most of the game chasing the ball as Man City held 68 % of possession and made 821 completed passes, compared to United’s 389.

Manchester United will hope to return to winning ways after the international break. The club will face 16th placed Watford away from home on November 20. City, meanwhile, will face Everton on November 21.