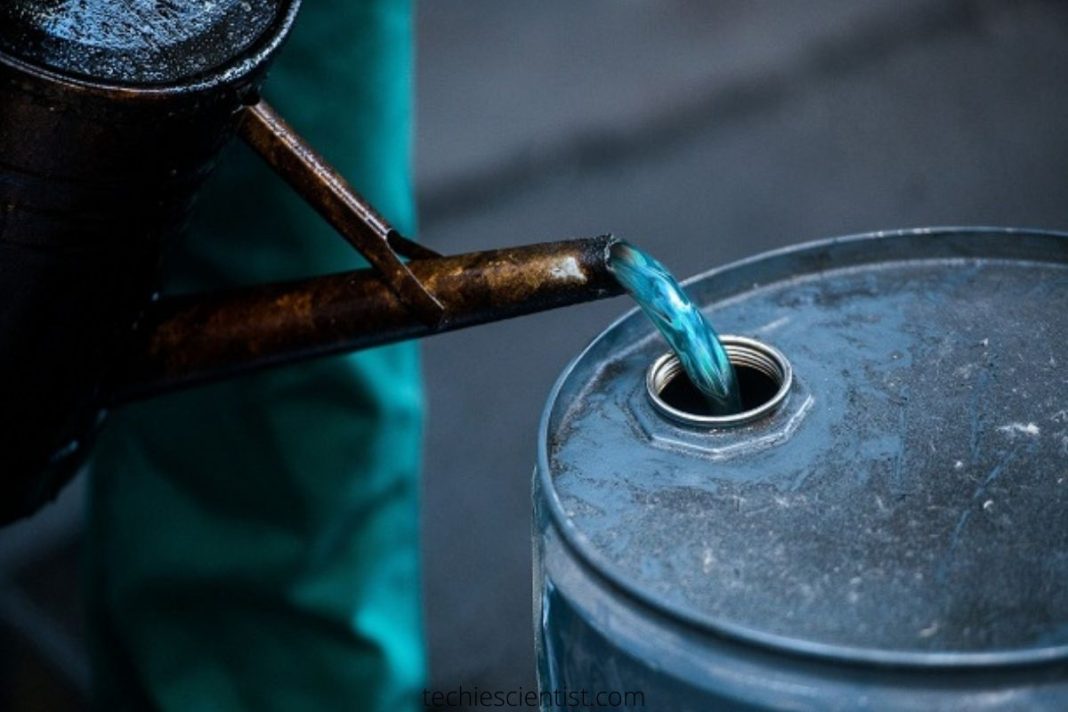 An explosion at the Kubwa village market, a suburb of Abuja, has reportedly killed five persons, injuring scores of shoppers and traders as well.

The explosion was believed to have been caused by adulterated kerosene on Friday evening.

According to eyewitness reports, the fearsome explosion had lifted the kerosene tank and sent it flying to the roof of a nearby store.

A motorcycle mechanic who was at the scene of incident said, “I had just passed the scene when I learnt there was an explosion. I saw a huge fire from the kerosene tank. The tank used to be on the ground but the blast lifted it off the ground and landed it on the roof of the shoes and bags shop. I know the woman selling kerosene; I just hope she didn’t die in the explosion.”

Another eyewitness who didn’t disclose his name said he saw a baby inside the drainage after the explosion, adding that he cannot confirm if he survived the fire.

“After the explosion, as everyone was running away in fear, I saw a baby inside the gutter. The infant was later removed and taken away but I can’t confirm whether he was alive or dead because the situation was so rowdy with smoke everywhere,” he narrated.

According to The PUNCH, the explosion happened around 7 pm on Friday. some shops and dozens of roadside traders were affected.

Efforts to put out the fire were successful, although the properties of nearby shop owners had already been destroyed. The scene was also littered with vegetables, tomatoes, pepper and other produce.

Federal Road Safety Officials at the scene confirmed that five persons died while many others were wounded, adding that the victims have been taken to the Kubwa General Hospital.

Police officers at the scene blocked the access points to the explosion site and also discouraged people from gathering at the scene.

She said, “The incident happened not quite long. I can’t tell you the cause but I can tell you that three persons have died but we are yet to take out the corpses because hoodlums have taken over the place, they also did not allow our men to do their jobs. They have parked somewhere waiting for the police to come. “