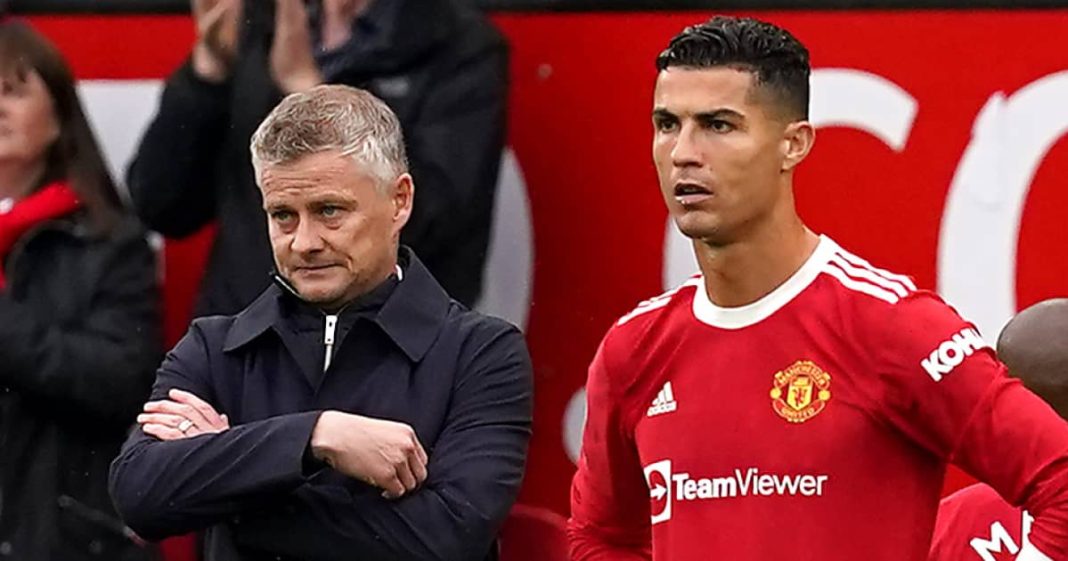 Ole Gunnar Solskjaer was left fighting for his job after his “darkest day” in the 5-0 thrashing by Liverpool, now he wants his Manchester United players to prove they’ve learnt lessons from that humbling.

Ole Gunnar Solskjaer says his chastened Manchester United stars must prove they have learned from the “darkest day” of his reign.

United return to Old Trafford for the first time since their 5-0 humiliation at the hands of their arch rivals Liverpool, who could have won by an even more embarrassing margin.

The crushing loss left Solskjaer clinging to his job, with many suggesting it confirmed the 48-year-old does not have the coaching pedigree to manage an elite club of United’s stature.

Solskjaer admitted the defeat was his lowest moment since taking charge three years ago and said his players must make amends back in front of their own fans, in Saturday’s derby showdown against City.

Although United beat Tottenham and drew at Atalanta in their two games after the Liverpool horror show, Solskjaer knows today’s encounter against Pep Guardiola’s reigning champions is the true test of their rehabilitation.

“This will show if we have learned enough, because we have moved on from it,” said Solskjaer.

“We’ve taken the flak and we deserved it, because it was nowhere near good enough on many levels.

“We’ve had a good week, with two good away results, and now we have to play another very good team. It’s up to us to show what we’ve learned.

“There’s no point in me talking about how much we’ve learned, we have to show it here. That’s the game of football. There’s too many that talk a good game. We’ll have to play a good game.”

Victory would take United level on points with City, while defeat would pile the pressure back on Solskjaer and effectively end any lingering hope the Red Devils have of challenging for the title.

“It’s an important game and, with a win, we still have the possibility to close up to the teams in front of us,” said Solskjaer.

“So we’ve just got to keep on picking up points. The Tottenham game was miles better, but we need to improve in all the aspects of the game.

“It’s only the start of November, so we’re not going to talk about the end position in the table, but every game in this league is massive and, if you can manage to get three points, it’s a job well done.”

Solskjaer also said struggling Jadon Sancho will be a success for United, despite the £73million summer signing from Borussia Dortmund having started just three league games.

Sancho has been left out of the latest England squad, but Solskjaer leapt to his defence and said: “Jadon will play a lot of games and he’ll get better and better.

“In the last couple of games he’s suffered from the system we’ve played, but that won’t be a permanent 3-5-2 team that we’re always going to see, so you’ll see Jadon a lot.

“He’ll do well for us. He knows what we want from him. I speak to him regularly, so that will be fine.

“We knew what we signed when we signed him and we know he’ll be one of the top forwards for many, many years, the next decade at least.”