Weekend Watch: Five movies and shows to see this weekend 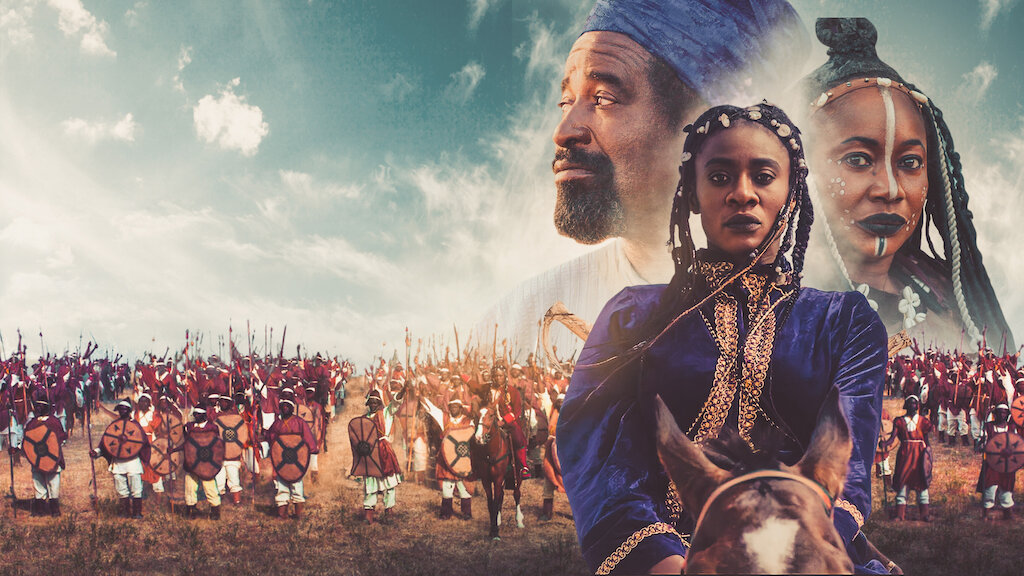 Looking for movies to binge on this weekend? Grab your popcorn as Af24news brings you five of the latest movies and shows from across the world.

In 16th-century Zazzau, now Zaria, Nigeria, Amina must utilise her military skills and tactics to defend her family’s kingdom. Amina, the only child of her father – a great king – must prove herself in politics and warfare in order to protect her father’s kingdom and protect the lives of her people. She must show is every bit as capable as any hypothetical son her parents may have had. The movie stars Lucy Ameh, Ali Nuhu, Clarion Chukwura. It was directed by Izu Ojukwu. 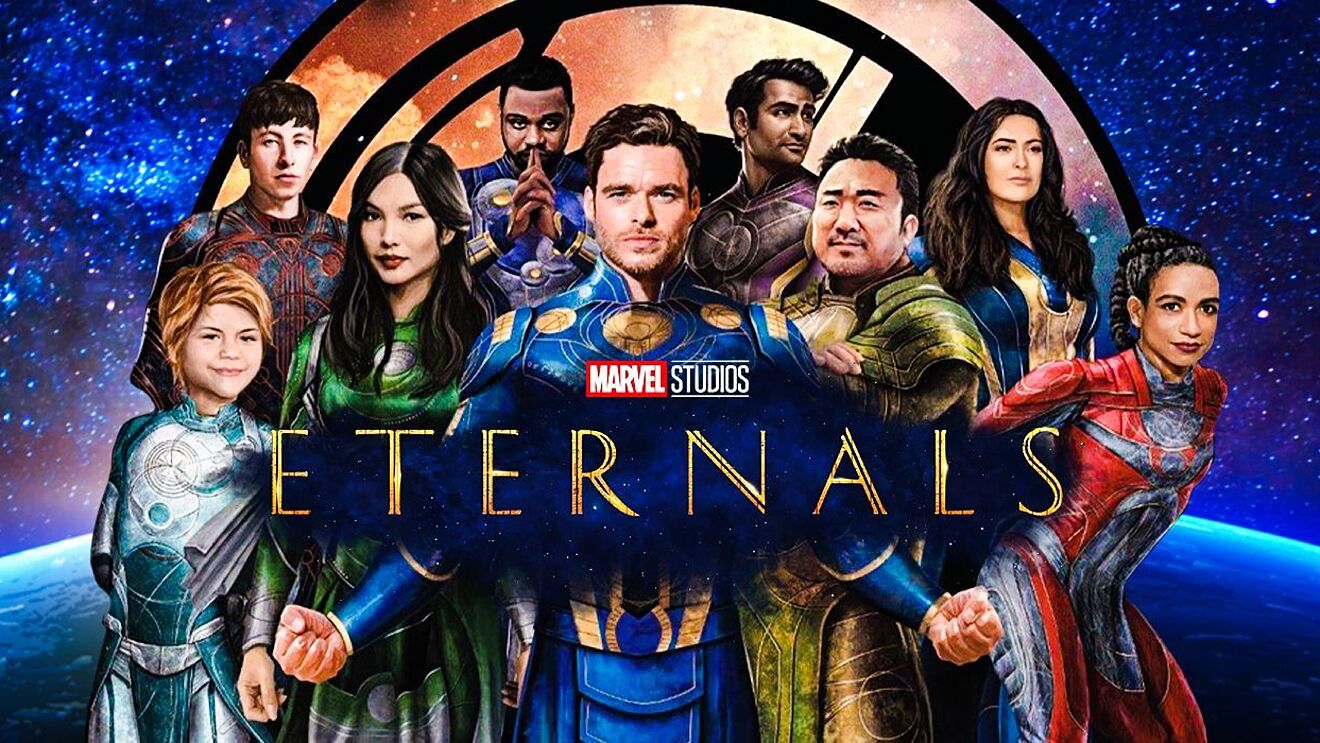 This is the big weekend showcase at most local cinemas. The latest movie from the Marvel Cinematic Universe, it follows the events of Avengers: Endgame and reveals the race called Eternals which consists of immortal beings with a host of superpowers and abilities.

The Eternals have lived on earth for a long time and have chosen to stay out of human activities until now as their arch enemies the Deviants have resurfaced. The movie explores the relationship between the Eternals and their connections on earth. 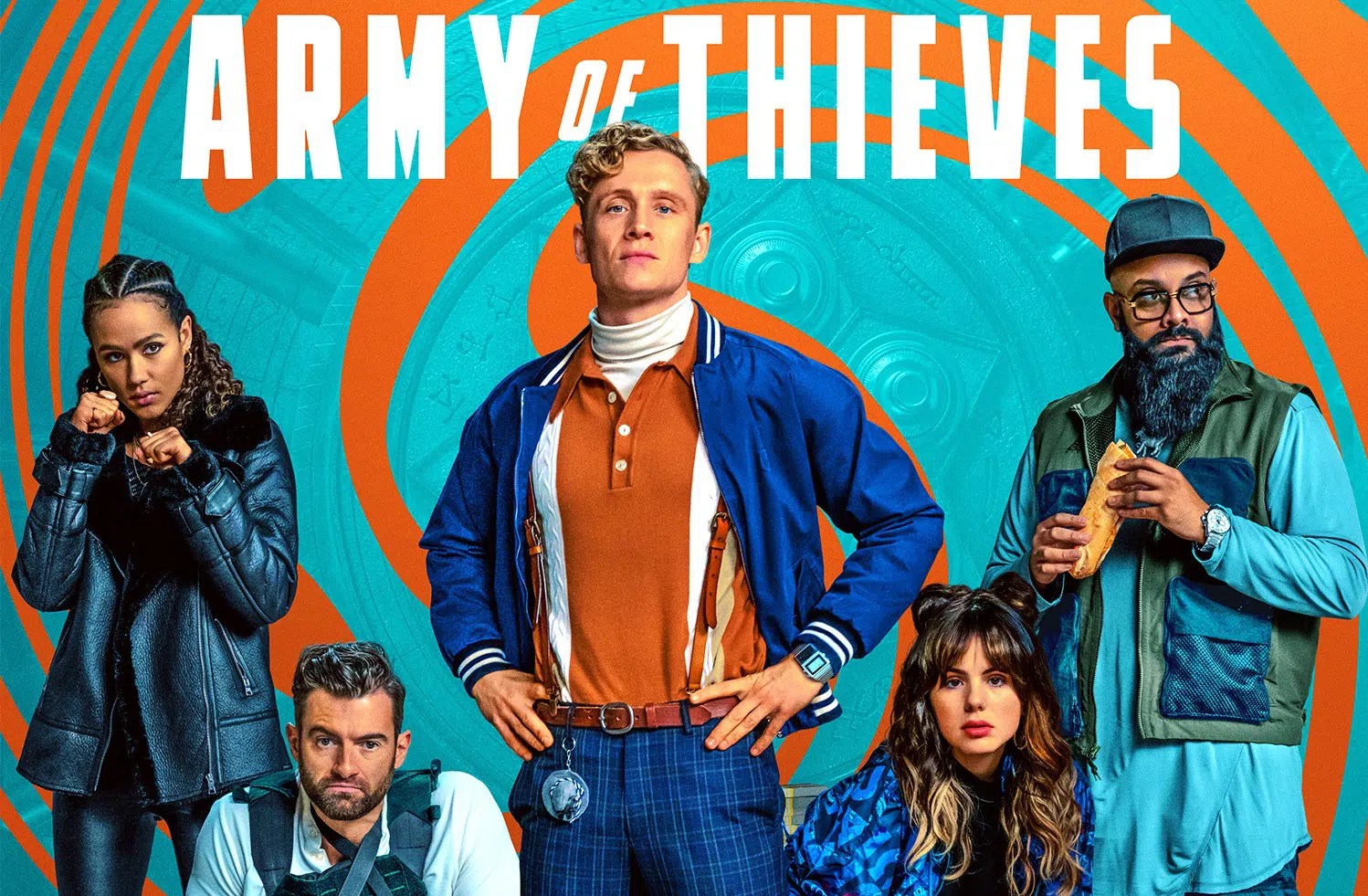 The movie follows bank teller Ludwig Dieter’s journey to become the renowned safe-cracker we saw in Army of the Dead. The movie is set in the early stages of the Zombie Apocalypse and it follows a group of thieves who try to take on a series of s heists across Europe. 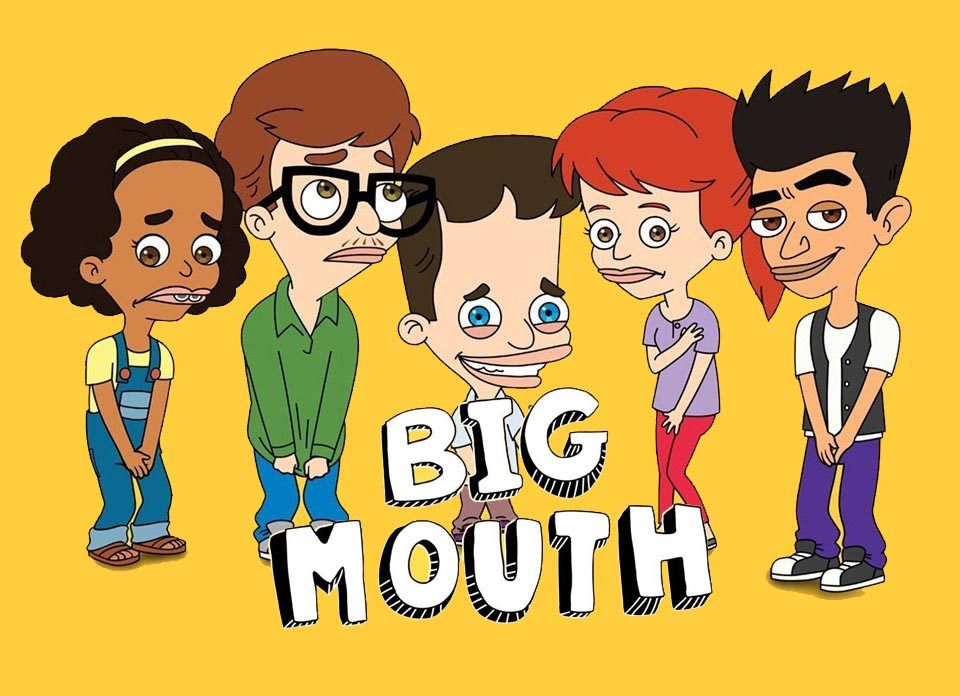 The foul-mouthed middle schoolers are back for season 5 of Netflix’s hit series. It follows the teenagers’ growth into puberty and their unpreparedness for the changes that lie ahead; it also explores how these changes test their friendships and relationships with people around them. 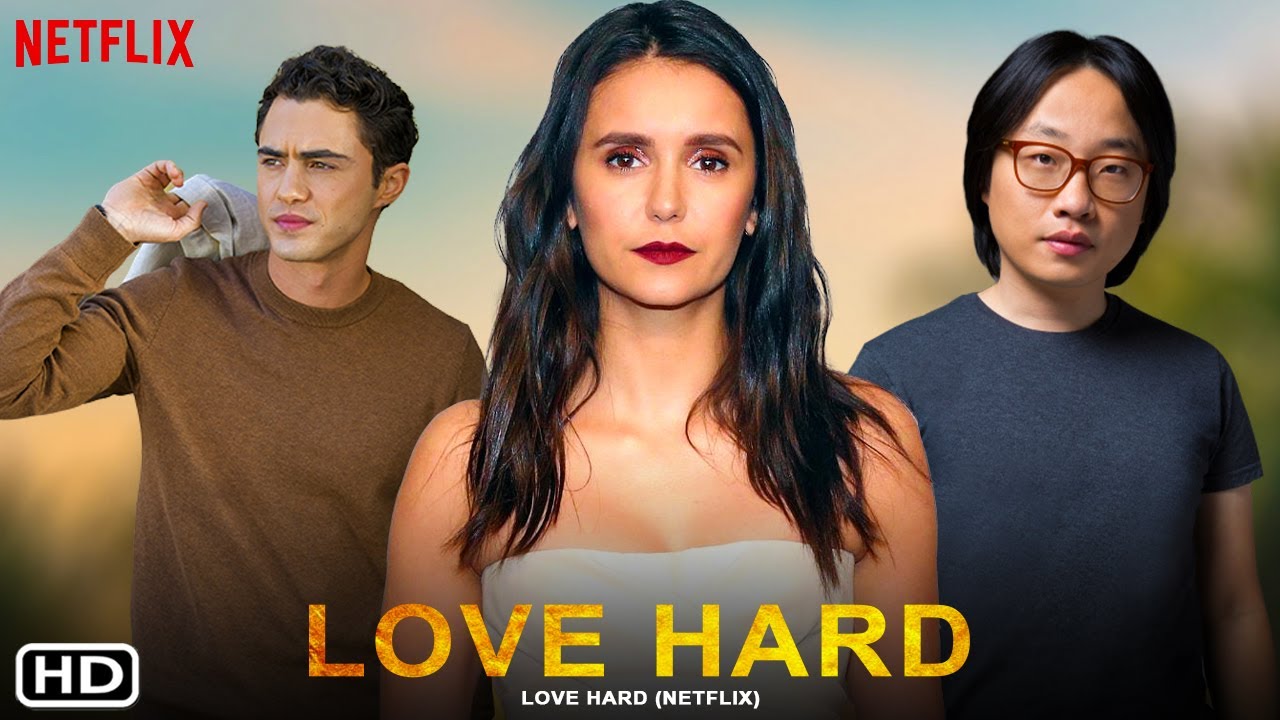 A writer meets her perfect match on a dating app but finds out she has been deceived when she flies to see him on a surprise Christmas trip. She finds out that he has used someone else’s identity in order to get her attention.