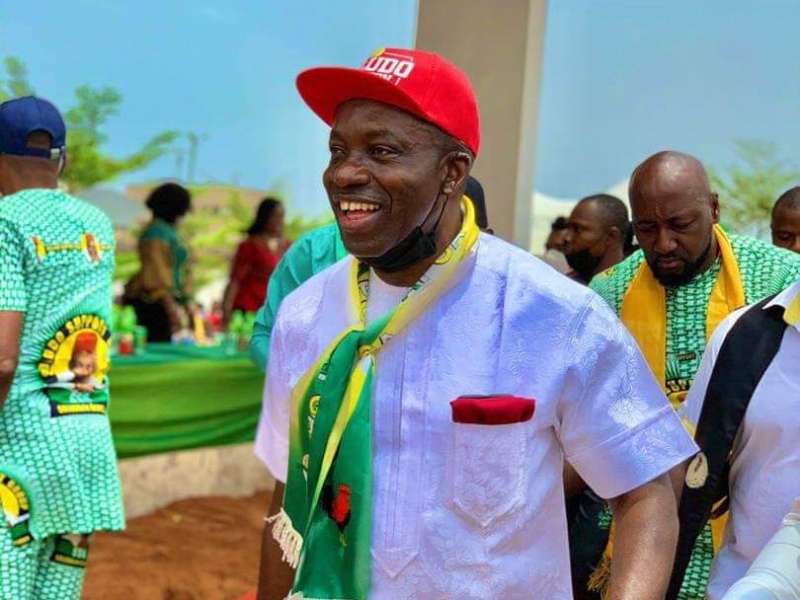 According to the results so far released by the Independent National Electoral Commission, the governorship candidate of the All Progressives Grand Alliance in the Anambra Election, Prof Charles Soludo, has reportedly taken an early lead in seven of the 21 local governments.

As of 5 am when INEC updated the results, Soludo was leading in five LGAs. By the time two new LGAs were announced, the APGA candidate’s lead rose to seven.

Below are the results of the seven LGAs that have been announced so far.