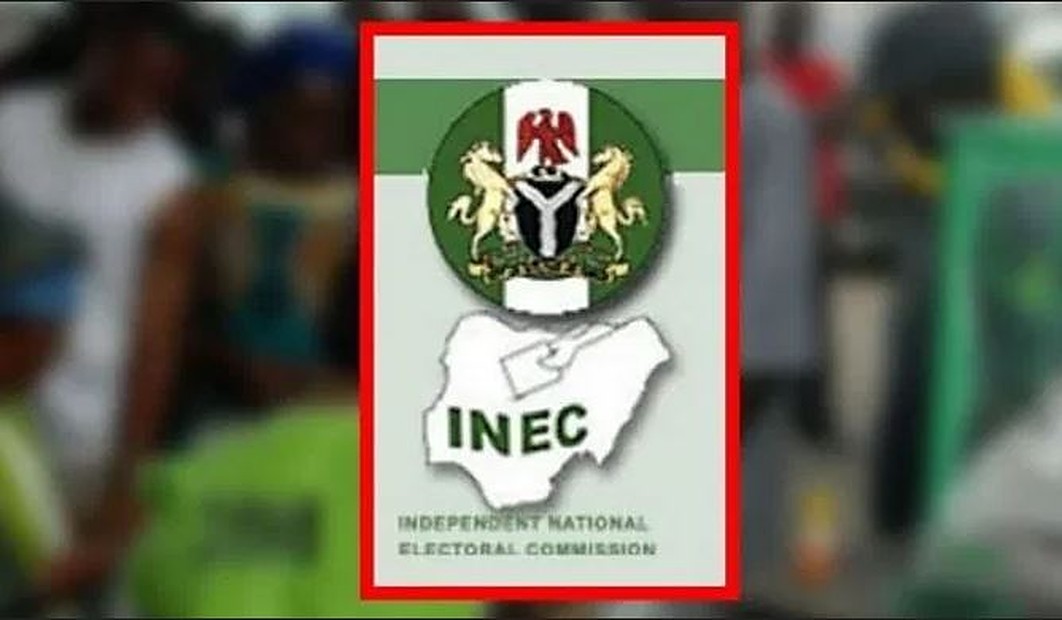 The Independent National Electoral Commission (INEC) has announced the postponement of the governorship election in Ihiala Local Government Area of Anambra State following alleged irregularities discovered in most communities in the council area.

The announcement was made during collation on Sunday by the officer in charge, Ahmadu Umar.

According to him, there were 148,407 registered voters in the LGA, yet there was no election in the council area on Saturday due to the activities of some politicians who allegedly tried to rig the election.

The exercise has been rescheduled to hold on Saturday, 13 November, 2021, as the INEC official warned troublemakers to steer clear of all the venues where the election will hold in the Ihiala council area.

Anambra State Commissioner for Information and Public Enlightenment, Mr C Don Adinuba, had alleged that a politician in the area and his group tried to rig the election.

He however said some of the hoodlums had been arrested by security agents in the area.