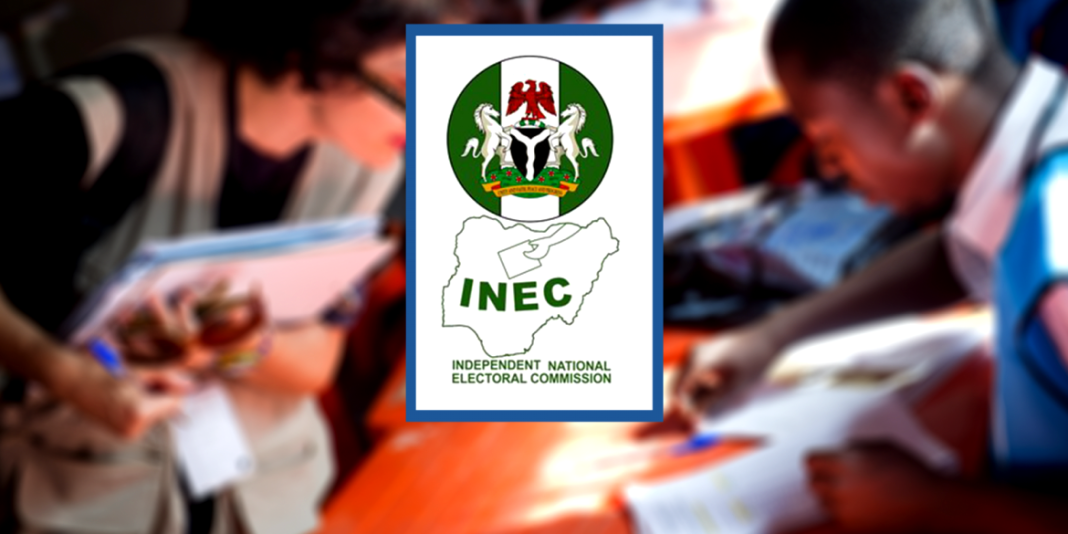 The Independent National Electoral Commission has suspended the collation of results of the November 6 governorship election in Anambra, pending the conduct of the election in the Ihiala Local Government Area.

Ms Obi, who is also the Vice-Chancellor of the University of Calabar, Cross River, announced that the election would be conducted in Ihiala on Tuesday, November 9.

She explained that the election could not be held in the LGA due to security reasons.

Quoting relevant sections of the Electoral Act and the nation’s constitution, Ms Obi said it would be wrong to announce the result without allowing people in 131 polling units in Ihiala to exercise their civic duties.

She said, “As the Electoral Officer, I hereby announce the suspension of results until elections are held in all the polling units in Ihiala.

“Supplementary election will take place in the area on November 9,” she disclosed.

According to the News Agency of Nigeria before suspending collation, Ms Obi had given the total number of votes already scored by candidates.

She said that Prof. Charles Soludo of the All Progressives Grand Alliance polled a total of 103, 946 votes followed by Mr Valentine Ozigbo of the Peoples Democratic Party, who scored 51,322 votes to emerge second.

Andy Uba, the All Progressives Congress, APC candidate got a total of 42,942 votes to emerge the third position.

Ms Obi said that Mr Soludo won in 18 out of the 20 Local Government Areas of the State already declared.

The PDP candidate won in Ogbaru with 3,445 votes, APGA scored second while APC came third in the same council.

Ifeanyi Uba of the Young Progressive Party, YPP, won in his home Local Government, Nnewi North despite coming a distant fourth in the overall scorecard with 20,917 votes.

The returning officer said that no election held in Ihiala must be given a chance like others to participate in the process.

She praised all parties for their support, noting that supplementary elections would be held only in Ihiala.

Quoting relevant sections of the Electoral Act, she noted that Section 22 of the Constitution provides for a re-run in the event of a security challenge.

She said that the final result will be announced after completing the election in Ihiala.