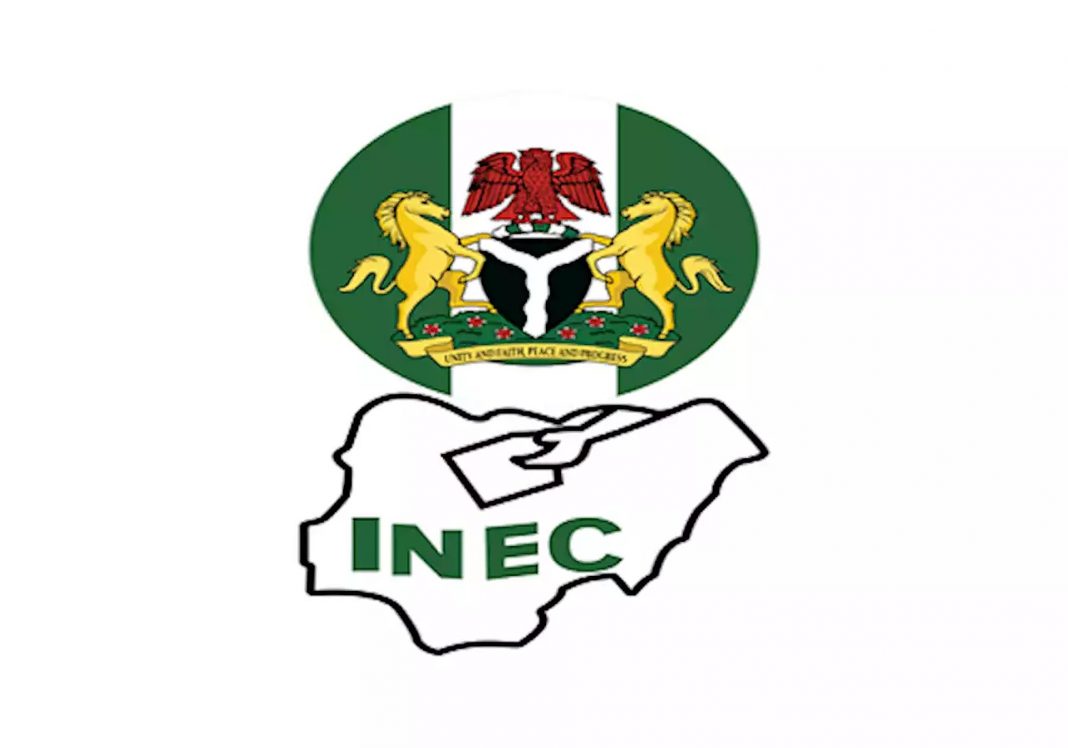 The Independent National Electoral Commission (INEC) has adjusted the voting timeline for the Tuesday supplementary election in Ihiala Local Government Area of Anambra State to conclude the governorship election in the state.

INEC National Commissioner and Chairman, Information and Voter Education Committee, Mr Festus Okoye, disclosed this in a statement issued on Monday in Abuja.

Okoye said that the slight adjustment for the commencement and closing time for the said election was made in line with the commission’s extant rules and regulations.

He said that voting in respect of the supplementary election for Ihiala council area would commence on Tuesday at 10 am and end at 4 pm.

“This decision, which will be strictly complied with, has been taken, following a careful review of the prevailing situation in Anambra state and is being widely shared with the stakeholders, including security agencies.

“We also appeal to citizens to conduct themselves in an orderly manner to ensure that the election is brought to a peaceful conclusion,” Okoye said.

The News Agency of Nigeria (NAN) reports that INEC had scheduled the supplementary election, following the suspension of collation of the governorship election results, as announced on Sunday by the state Collation/Returning Officer, Prof Florence Obi.