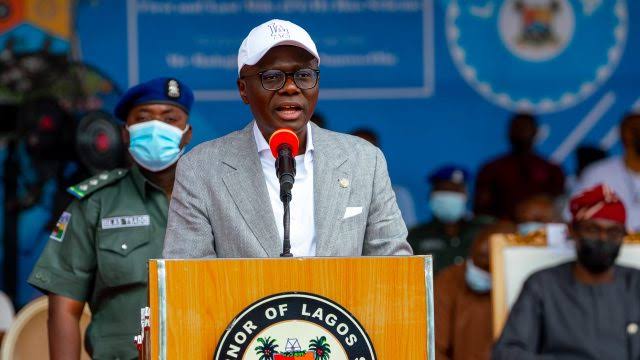 The Local Government Service Commission in Lagos State has announced the promotion of 3,650 Civil Servants statutorily due for elevation to the next Grade Level.

This was after they partook in the mandatory Revised Structured Training Programme.

A statement issued on the official Facebook page of the state government disclosed this on Monday.

According to the statement, “The Chairman of the Commission, Mr. Kamal Bayewu, admonished those promoted to be dedicated, proactive and productive in their discharge of duties to reciprocate the good gesture of the State Government.

“Congratulating the successful candidates, Bayewu said that they have all received their promotions letters.

“The Chairman emphasised that the prompt release of the letters signified the conclusion of the Y2021 promotion exercise, which kicked off on July 5th 2021, with the briefing of the Heads of Administration in the Unified Local Government System on the conduct of the exercise.”