[BREAKING] Anambra: INEC ‘fails’ to show up for supplementary election 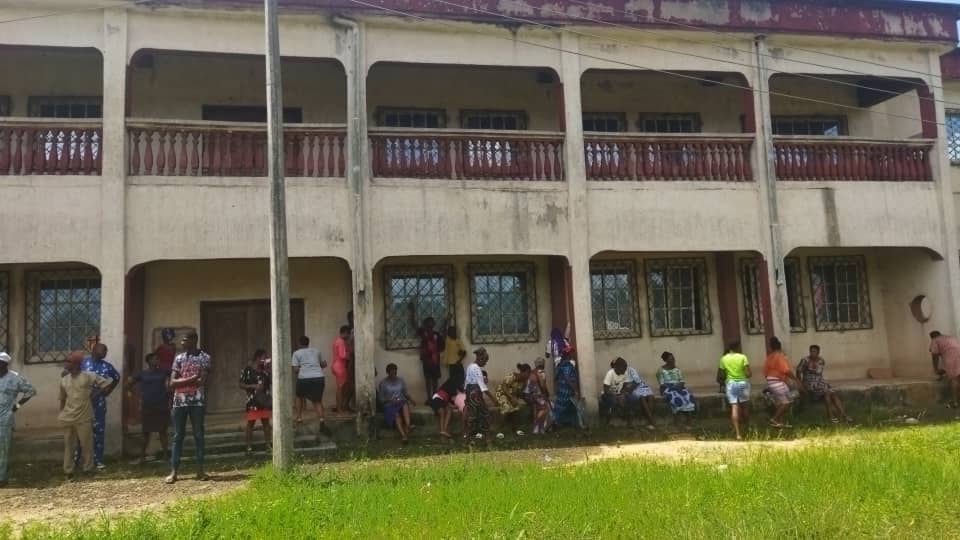 INEC officials have yet to arrive Central School, Ward 3 in Uzuoakwa community in Anambra State for the supplementary election.

Voters are spotted waiting in frustration as INEC officials fail to show up as of 11:37 am on Tuesday.

Recall that the Returning Officer of the Anambra State governorship election, Professor Florence Obi, had said that a supplementary election would hold in 362 polling units in Ihiala Local Government Area on Tuesday, November 9.

Citing the constitution, Prof Obi noted that election had to take place in those polling units for the election to be conclusive.

She noted that election did not take place in Ihiala because there were reports of violence in the area.

Quoting the relevant sections of the Electoral Act and the Constitution, Obi said it would be wrong to announce the result without allowing people in 131 polling units in Ihiala to exercise their civic duty.

According to her, it becomes imperative to bring Ihiala at par with other local government areas to make a declaration of the result.

“As the Electoral Officer, I hereby announce the suspension of results until elections are held in all the polling units in Ihiala.

“Supplementary election will take place in the area on Nov. 9,” she disclosed.