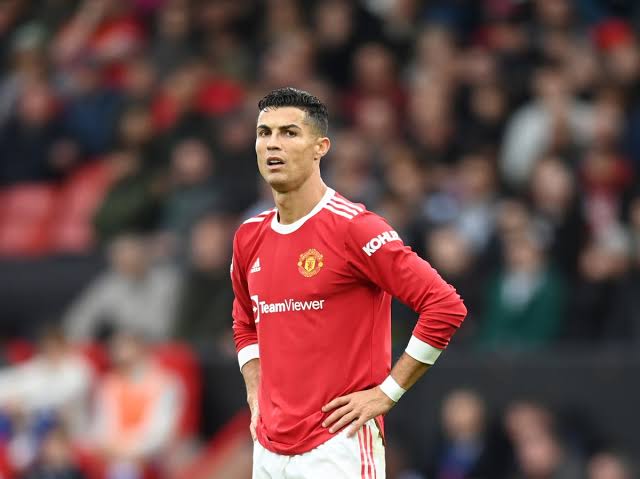 Cristiano Ronaldo has been a shining light amid Manchester United’s turbulent season so far.

Cristiano Ronaldo didn’t return to Manchester United to play in the Europa League. And with the Red Devils stuck in a rut under Ole Gunnar Solskjaer, that’s the fate that could fall on the Portugal international.

Therefore, it’s not entirely out of the question he’ll demand to leave the club at the end of the season if they find themselves stuck in Europe’s second-tier club competition next term.

The Portugal international had looked set to join Manchester City, especially after Pep Guardiola missed out on securing the services of Tottenham hitman Harry Kane.

But United won the race for Ronaldo instead and, upon returning, the Portugal international outlined a desire to stay for three or four years.

“This is why I am here,” said Ronaldo.

“I am not here for a vacation. As I told you, before was good, winning important things and I wore the shirt before many years ago, but I am here to win again.