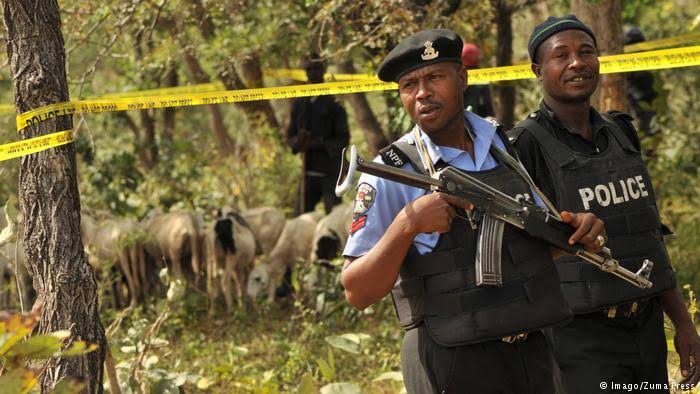 Rivers State Police Command on Tuesday exhumed the corpse of a retired Army captain who was kidnapped, killed and buried in a shallow grave in Igbo-Etche, near Port Harcourt.

The victim, Geofrey Zwallamark, 64, was reportedly abducted from his residence in Agbonchia, Eleme Local Government Area of the state in September 2021 by a four-man gang who shot him on the leg leading to his death.

The State Commissioner of Police, Friday Eboka who led newsmen to the scene on Tuesday afternoon said the suspects were tracked and arrested.