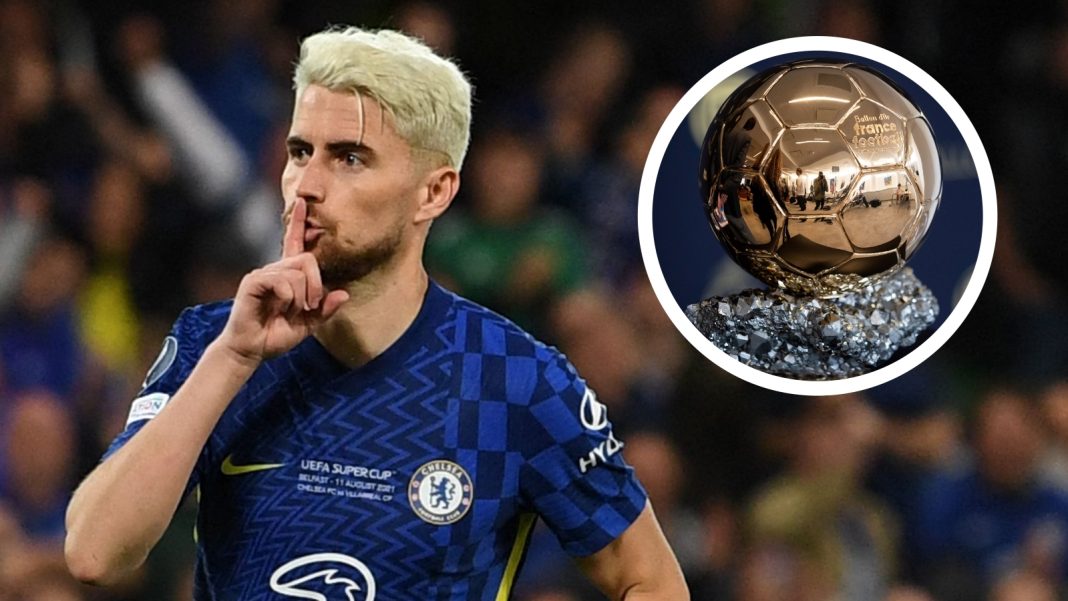 Chelsea midfielder, Jorginho, has named the two players he would vote in this year’s Ballon d’Or.

According to Jorginho, he would vote his Chelsea teammate, N’Golo Kante, and Manchester City’s Kevin de Bruyne to win the Ballon d’Or this year.

Jorginho, alongside Kante and De Bruyne, was among 30-man nominees recently shortlisted for the 2021 Ballon d’ Or.

The winner for this year’s Ballon d’Or will be announced on November 29.

“I would vote in Ballon d’Or for Kante or De Bruyne,” Jorginho was quoted by Express UK as saying.

“Talking to other defenders from big teams, De Bruyne requires much more attention than players that win every year the prize.”