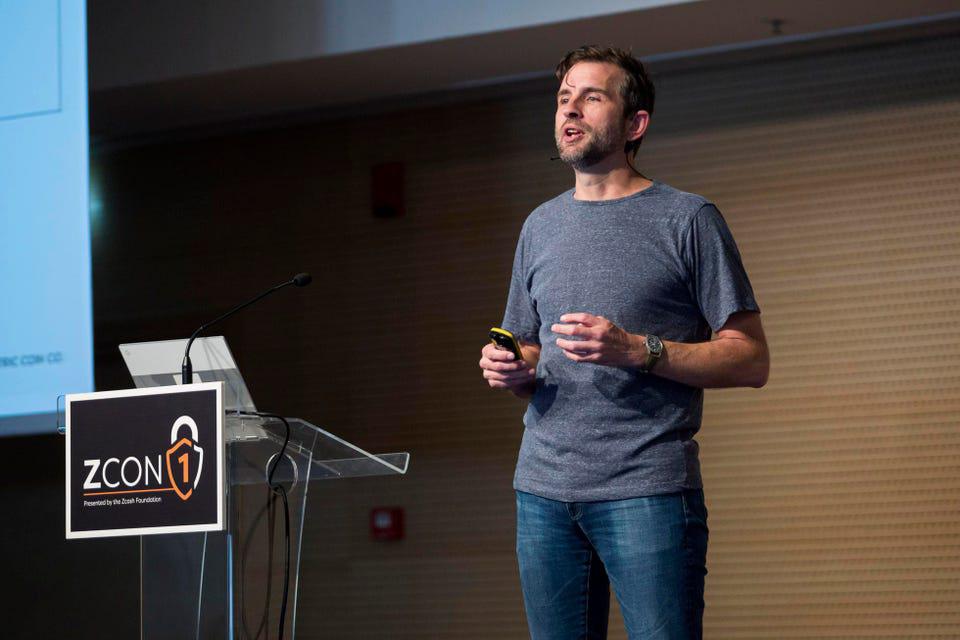 As commerce becomes increasingly global, the financial system grows and digital assets become more ingrained in our lives than ever before, governments and regulators are pushing back with even more restrictions to maintain control over the industry. Some would argue that they have gone too far, or are fighting the wrong battles.

In light of the pace of innovation, especially in the cryptocurrency space, where privacy is often mandatory, these distractions are likely to keep them playing catch up and perhaps on the wrong side of history.

In May 2021, the Treasury Department released the Biden administration’s revenue proposals for fiscal year 2022.

They include a key requirement that would apply stringent reporting requirements to all business and personal accounts from financial institutions. Specifically the proposal covers, “bank, loan, and investment accounts, with the exception of accounts below a low de minimis gross flow threshold of $600 or fair market value of $600.” In other words, financial institutions will report any flows in and out of business and personal accounts of more than $600 regardless of whether they are based in fiat or cryptocurrency.

Then in late October the Treasury offered an additional threshold of more than $10,000 in transfers in a given year.
All of this adds to a restrictive climate towards crypto, especially for ‘privacy coins’, a part of the industry that promotes privacy as its key value proposition.

This sentiment has put them under the regulatory microscope and led several exchanges to de-list certain tokens to avoid regulatory ire.

Things are not stopping at US shores either. Internationally, in late October 2021 the global AML agency, the Financial Action Task Force (FATF) released its updated guidance for firms that handle cryptocurrency and virtual assets.

The guidance increased transactional reporting requirements for virtual asset service providers (VASPs), which are defined to include a lot more companies than just centralized exchanges.

However, rather than lying down, as governments continue to encroach on financial privacy, the cryptocurrency community is pushing forward with privacy initiatives to safeguard this basic human right.

The most recent example came last week when Findora, a privacy-centric blockchain developed by Discreet Labs announced a $100 million ecosystem fund to be used for research, development of new applications, infrastructure such as staking, and liquidity so these platforms and ‘privacy coins’ offer similar levels of utility to more prominent blockchains such as Bitcoin or Ethereum.

Investors are noticing. Many privacy coins have proven to be solid investments in 2021, as several have quietly outperformed bitcoin during this bull market, which bodes well for the industry moving forward.