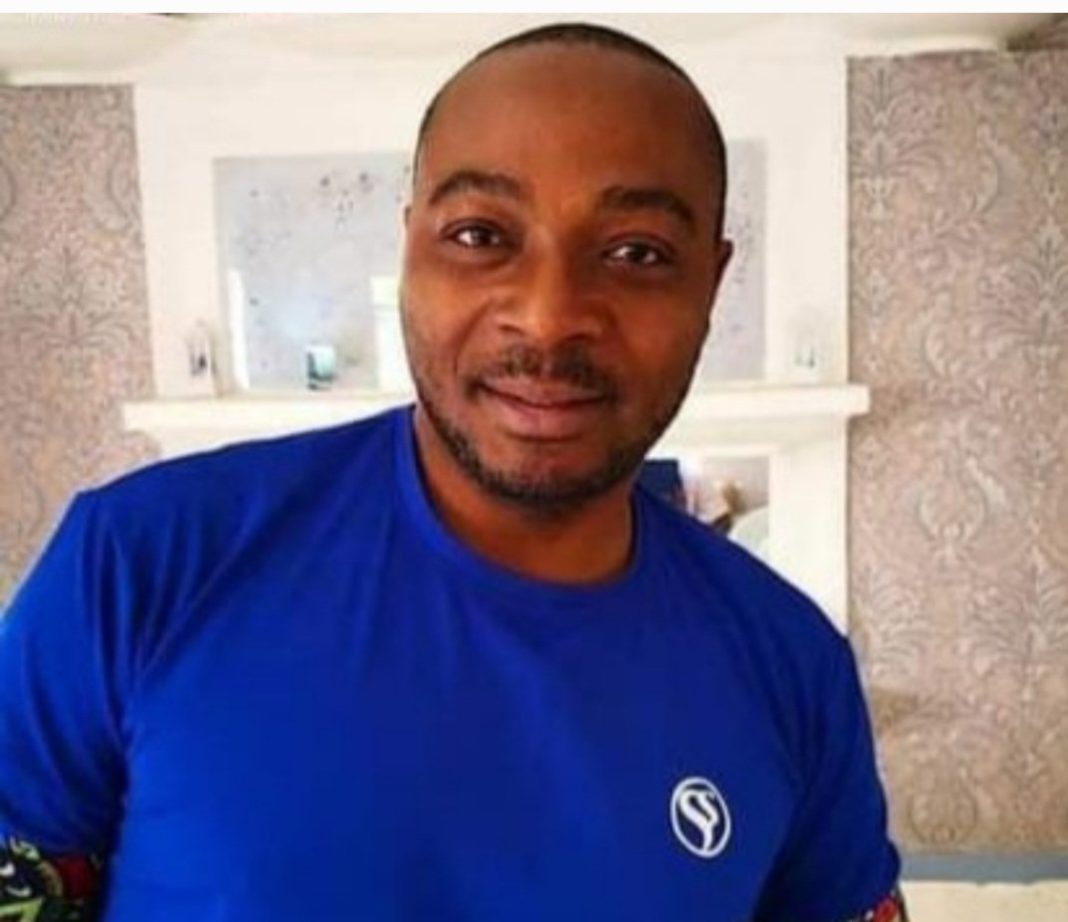 The House of Representatives has directed its committees on National Security and Intelligence, Police, Defence and Interior to interface with service chiefs and other security agencies to find the missing Vanguard Newspaper Reporter, Tordue Salem.

The House also tasked all security agencies in Nigeria to urgently investigate his whereabouts.

The resolutions of the lawmakers were sequel to the adoption of a motion of urgent national importance, titled, ‘A Case of Missing Journalist, Need to Investigate Circumstances Surrounding the Disappearance,’ which was sponsored by the Minority Leader, Mr Ndudi Elumelu (PDP, Delta), at the plenary yesterday.

Moving the motion, Elumelu noted that Salem is a member of the House of Representatives press corps, reporting for Vanguard newspaper.

He said that the House is aware that Salem reported for work at the National Assembly premises on Wednesday, October 13, and was last seen in the Garki district of FCT before his alleged disappearance on the same day.

The minority leader said the House is further aware that his disappearance was immediately reported to the relevant security agencies as all efforts by both friends and family to reach him have been abortive.

He expressed concerns that in spite of official effort by the leadership of the House to galvanise the security agencies to promptly resolve his disappearance, there has been no headway.

He asserted that Salem’s sudden disappearance is an extension of the deteriorating state of insecurity in the nation’s capital and questioned the efficiency of the country’s security operatives.

Elumelu warned that if necessary measures were not put in place to curtail the indiscriminate disappearance of innocent Nigerians living in Abuja, the federal capital might soon become a breeding ground for kidnappers and bandits, hence the need for an urgent investigation.

“This is about us seeking to find solution as to the disappearance of Salem. And the security committees of the House must live up to their expectations to interface with the service chiefs as highlighted in the resolution. They should wake up. If you live in Abuja and can’t say your security is guaranteed, it’s a big problem. This could happen to anyone,” Elumelu added.

Corroborating Elumelu’s statement, the Speaker of the House of Representatives, Mr Femi Gbajabiamila said: “This is of a great concern to us; what touches on one of us touches on everybody. I’m in touch with the security agencies and we remain in touch to know how far they’ve gone. We pray Salem returns safely.”

Adopting the motion, the House gave the relevant committees two weeks to carry out their investigations and report back for further legislative actions.